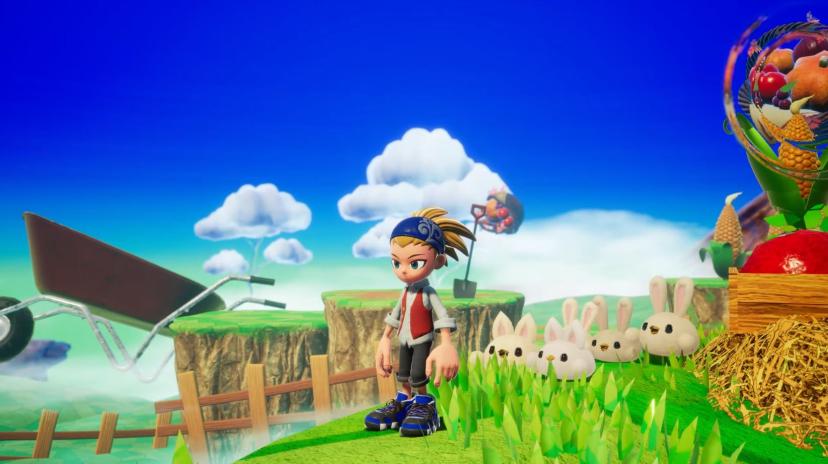 Square Enix has announced Balan Wonderworld update 01.002.000 for the PS5, which as previously reported, is the game’s day one update that addresses a number of issues found in the demo. This includes controls, camera, and the difficulty.

The Balan Wonderworld update 01.002.000 is now available to download for PS5. The full patch notes have not yet been confirmed, however.

In case you haven’t been keeping up with Balan Wonderworld, the game’s January demo came with many issues that were heavily criticised by gamers. We went hands-on with the Balan Wonderworld demo, and you read our impressions here.

Balan Wonderworld is scheduled for release on March 26 for PS5, PS4, PC, Switch, Xbox Series X/S and Xbox One. The game is directed by Yuji Naka, who should definitely ring a few bells if you’re a fan of Sonic the Hedgehog, as he created both the Blue Blur and the much-loved Nights into Dreams.