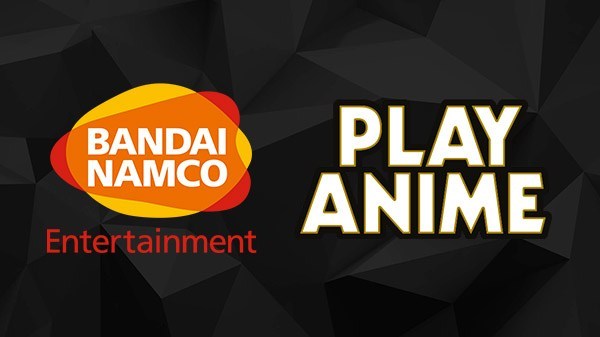 Bandai Namco has joined the various studios throughout the summer in preparing their own digital event with the studio holding a Bandai Namco to hold ‘Play Anime Live’ showcase in July, which will feature PS4 and PS5 titles.

We don’t know what titles will be showcased but we can theorize. Tales of Arise was recently delayed to 2021 due to COVID-19 but that game has been missing for a while, so it could may make an appearance. Downloadable content for Dragon Ball Z: Kakarot, One Piece: Pirate Warriors 4, and My Heroes: One’s Justice 2 will most likely be featured as well.

Looking to the next generation Scarlet Nexus is still shrouded in some mystery and we could see some more gameplay footage. And of course, we cannot forget FromSoftware‘s Elden Ring. Although industry insiders seem to suggest the game isn’t coming this year, we could easily see a new trailer or maybe even our first look at gameplay.