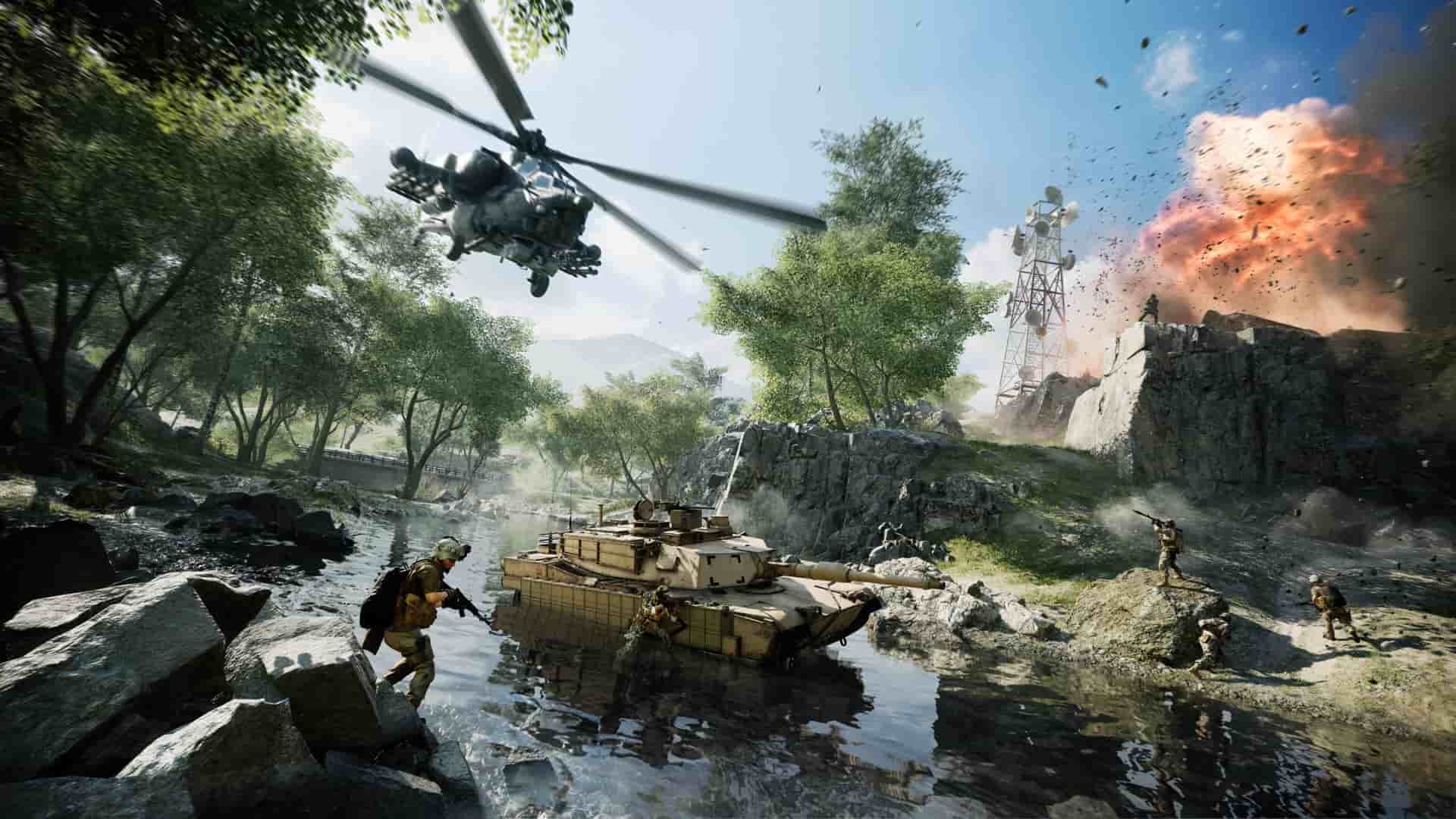 Electronic Arts‘ lead community manager has revealed that Battlefield 2042 Early Access will kick off on November 12, 2021.

While Battlefield 2042 is out on general release on November 19, having been delayed from its original October 22 slot, those who purchase the Gold or Ultimate Editions of the game will be able to play a whole week early.

I'll be helping to answer questions as we move towards November 19th. To help clarify on the below

With Battlefield 2042 delayed by a month, it’s presumed that the game’s Open Beta has also been pushed back. However, EA is going to announce dates soon, so we’re probably looking at an October date if murmurs are to be believed.

Fears of Battlefield 2042 being delayed into 2022 resulted in EA’s share prices dipping by as much as seven percent, although things quickly recovered.

Battlefield 2042 will be available for PS5, PS4, PC, Xbox Series X/S, and Xbox One, and ditches a traditional single-player campaign in favour of large-scale multiplayer battles.