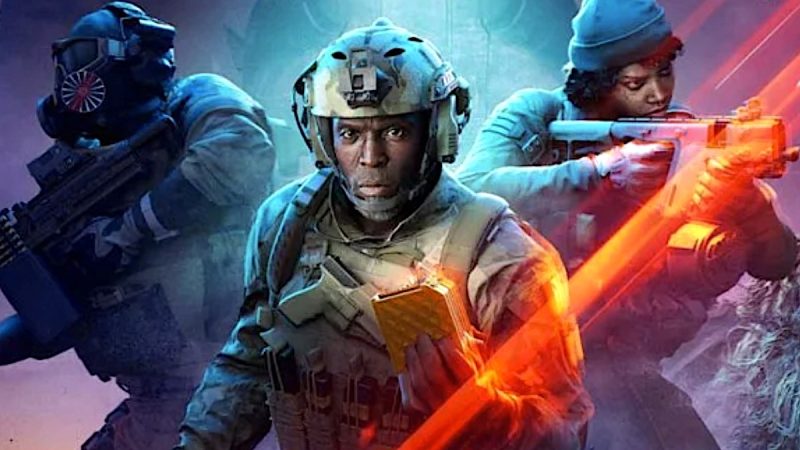 Battlefield 2042’s next update, numbered #3.3 will be going live tomorrow across platforms, bringing a bunch of changes to the in-game scoreboard, and other bug fixes.

Developer DICE made a blog post on the game’s official website outlining the update, and what will be improved and changed.

DICE also does note that these changes are the most requested ones, which is why they’re first to come, but that there are in fact more coming as they continue to take in player feedback.

The bundle is seemingly for anyone who’s invested in Battlefield 2042 beyond the price of the base game.

It’ll come with the following items:

DICE also released a more general set of patch notes for what will be coming in the update launching tomorrow:

After a launch that EA is still trying to recover from, it seems to be doing its best to win back player favour for the game.

However, as updates and changes keep rolling out, and after the recent blog post identifying some major issues, it seems that process will take some time.