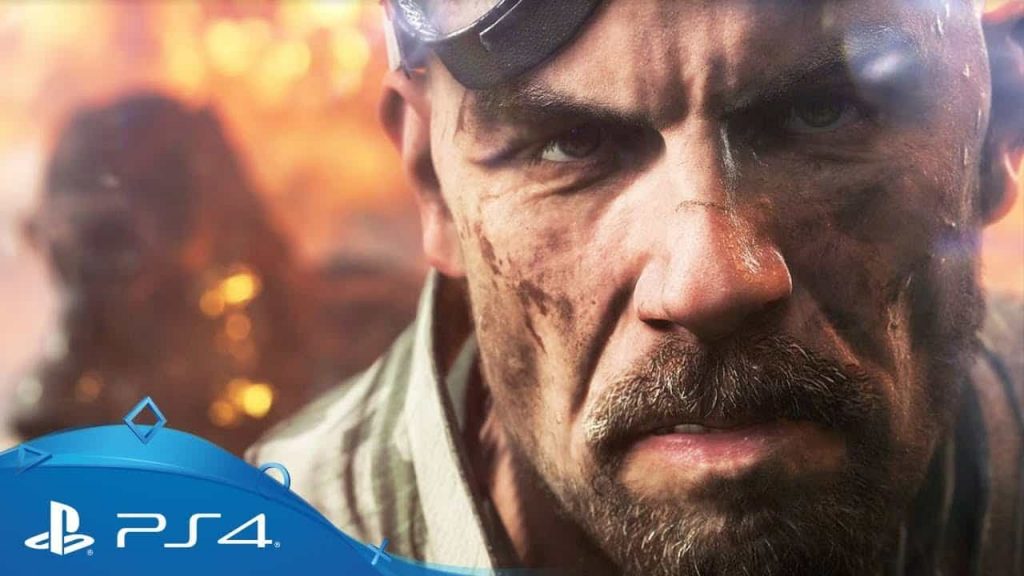 Electronic Arts has lifted the lid on the Battlefield 5 update 1.36 patch notes, which can now be downloaded for PS4, PC and Xbox One versions of the World War II-based shooter. The patch weighs in at 1.26GB on Sony’s console.