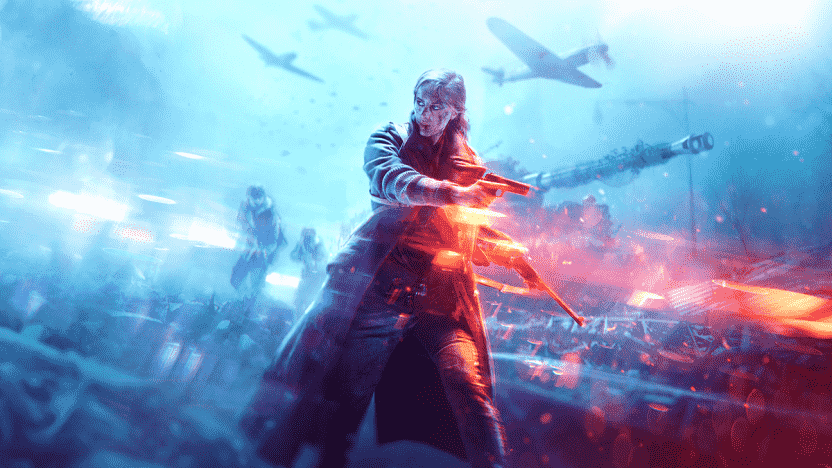 EA and DICE have announced that the Battlefield 6 reveal will take place on June 9, which puts it just ahead of E3 2021’s broadcast blowout on June 12.

The Battlefield 6 event will take place at 3.00pm BST/10.00am EST, so be sure to mark the date and time in your calendars so you don’t miss it! Naturally, we’ll be on hand to cover all the details on the new Battlefield game as they break.

The Battlefield 6 reveal trailer has been leaking all over the place the past few weeks, although according to known insider Tom Henderson, the recent footage is actually from an older version of the trailer that will be shown.

Battlefield 6, or Battlefield as it’ll probably end up being called, is believed to take place in the near future, and will include ‘game-changing destruction.’ Furthermore, EA reckons the reveal trailer will ‘blow people away,‘ which is always good to know.