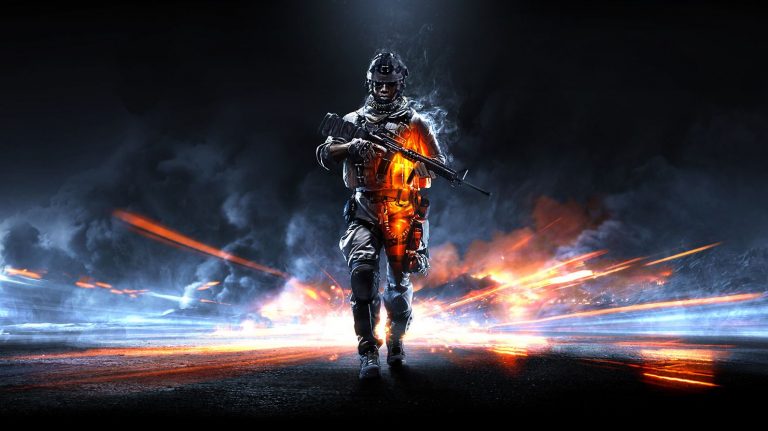 The Battlefield 6 reveal trailer has been leaking all over the shop the last few weeks, and now it appears that a low quality version of the full video has appeared online.

However, Tom Henderson, who has leaked a number of Battlefield 6 details in the past few months, and said that we’ll be getting a different version of the leaked trailer, which can be seen below. And we should stress again that it’s very low quality, and also partially obscured by the LOL guy emoji.

You can view the trailer here.

Battlefield 6 is scheduled for release on PS5, PS4, PC, Xbox Series X/S and Xbox One in holiday 2021, and is rumored to take place around 10-15 years in the future. Publisher EA recently said that the reveal trailer will ‘blow people away,’ and that the game will feature ‘game-changing destruction.’