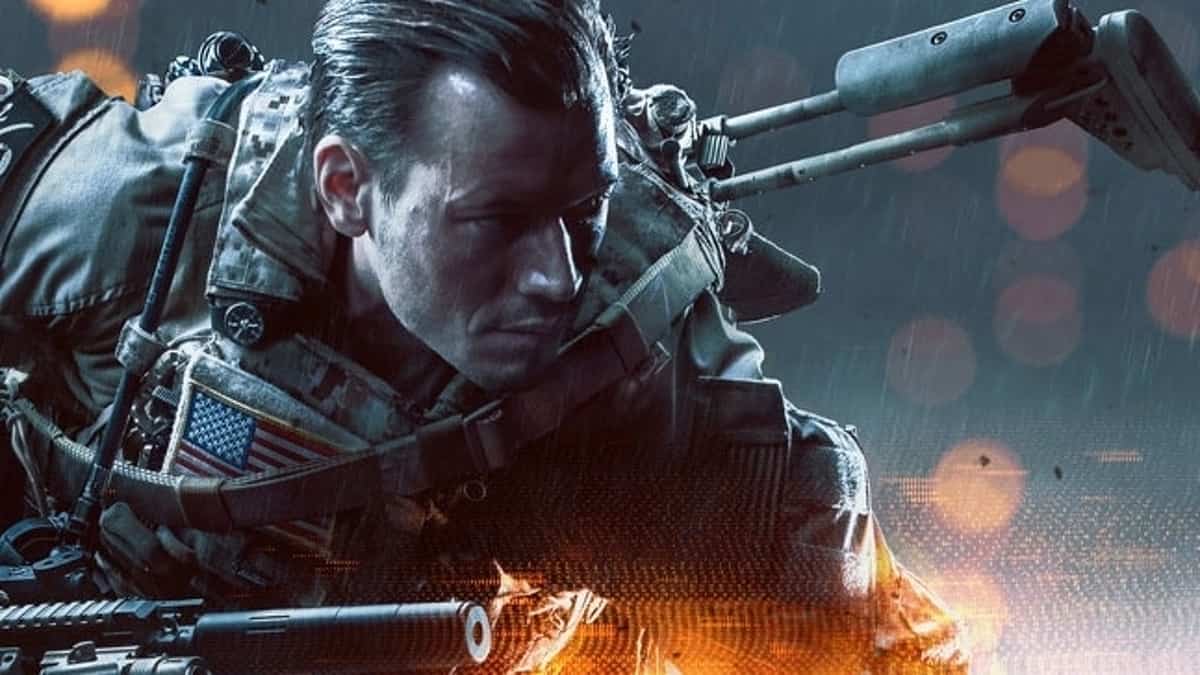 The chief financial office for Electronic Arts has teased that folk will be ‘really blown away’ by the upcoming Battlefield 6 debut trailer, which will be showcased next month during the game’s long-awaited reveal.

Speaking during the publishing giant’s latest financial results, Blake Jorgensen made it clear that EA is looking to make a splash with the Battlefield 6 reveal trailer. Previously, EA had said that the shooter will feature ‘game-changing destruction.’

I’d love to tell you what I said when I saw the trailer last week, but I would – I can’t because it would get censored, but it’s just to emphasize Andrew’s point, I think people are going to be really blown away. And I’ll tell you on gen-five, it is even more spectacular, but it will be great on either console, but it’s going to be very exciting, I think.

Battlefield 6 is currently in development for PS5, PS4, PC, Xbox Series X/S and Xbox One in late 2021.