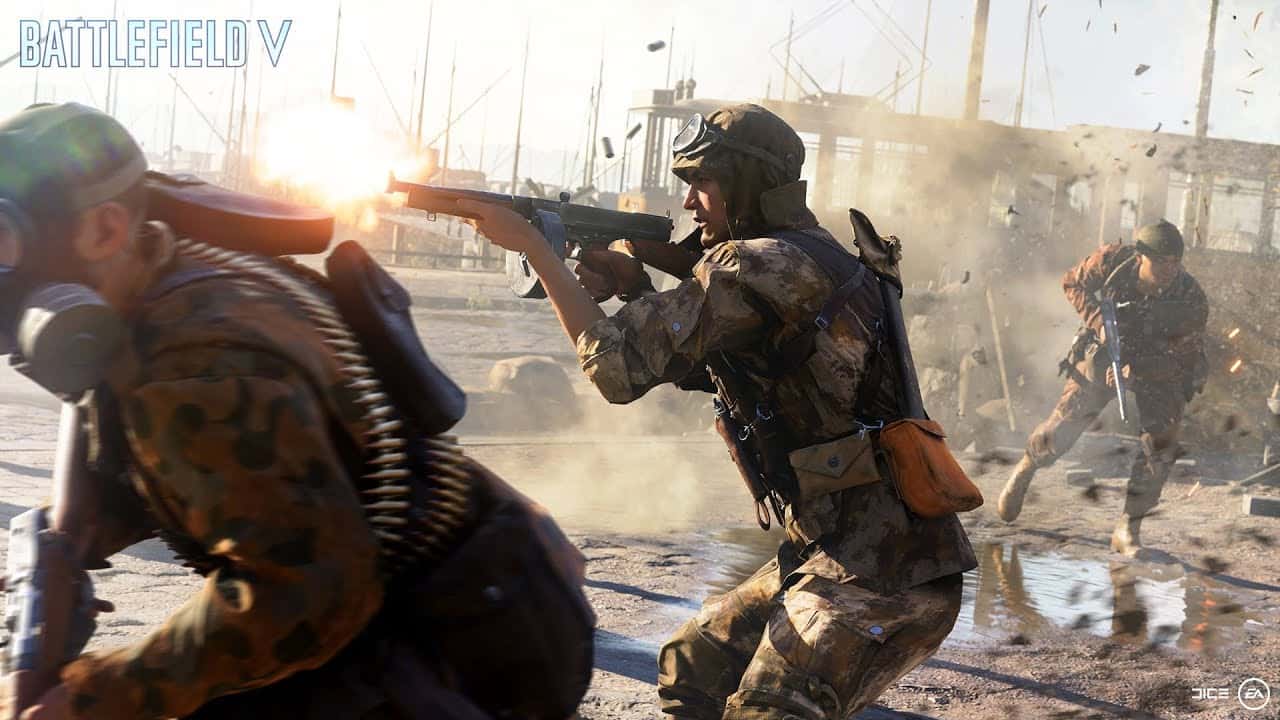 Analyst Michael Pachter has predicted that sales of Battlefield 6, which is due out for PS5 and Xbox Series X/S in 2021, will likely sell far worse than people expect.

Battlefield 6 To Sell Lower Than Expectations

Speaking with Gaming Bolt, Pachter observe that Battlefield 4 and Battlefield 1, which are among the best-selling entries in the series, both launched alongside lower-rated instalments in the rival Call of Duty franchise.

I mean it still sold 8 million units, but the others have done 15 million. So I think that EA has a problem with Battlefield because it is so close to Call of Duty, it plays and looks the same. And obviously there are fans of each IP for different reasons, but they are both military FPSes.

So I think that the odds of Battlefield going up against another well received Call of Duty are pretty high, so I would say Battlefield will sell worse than people expect, because it will be up against a tough competitor. But hey, if they make a great game, market it well, and have a good launch window, maybe they’ll fare better next time.

Battlefield 6 has yet to attract a release date other than a 2021 window, but previous history dictates it’ll launch around October or November. Back in May, EA said that progress on the game was going ‘very, very well.’