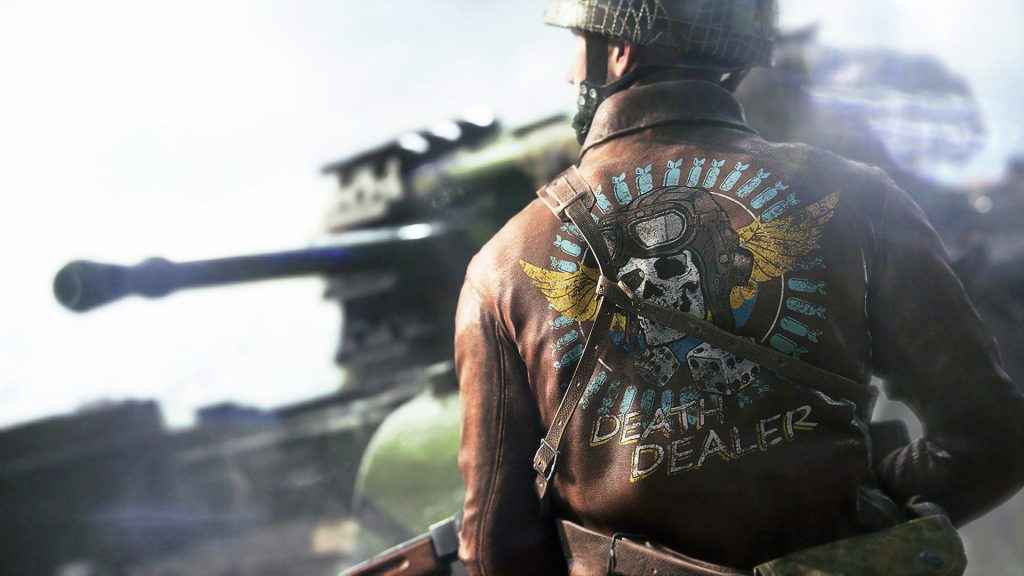 DICE multiplayer producer David Sirland has published a substantial PDF on his personal Twitter account revealing the full extent of the Battlefield V day one patch.

The document clocks in at a staggering 139 pages in length; and even that doesn’t cover everything, apparently. Consequently, we’re not going to go into too much detail here.

Suffice it to say, installing the thing might take a while.

“We hope this document will give you [an] insight into what’s been included and updated in Battlefield V, explain what the game is about, and be a detailed guide to most of its launch content” reads the introduction to the document.

Before getting deep into the nitty gritty of the innumerable changes and tweaks implemented since the game left open beta.

Which, alongside additional information on BFV’s arsenal of weapons, vehicles etc., includes an in-depth look at the specific aspects of the game that received the most attention following the last public trial.

You’ll find a link to the PDF, here. Although we’d only advise reading it if you’ve got a spare four hours to kill tonight and don’t mind a bit of “light” reading.

Battlefield V itself arrives on PS4, Xbox One, and PC in just under two weeks’ time on the 20th November. Minus the game’s battle royale mode, Firestorm, of course. Which, EA recently confirmed, will release much later during the Spring of 2019.