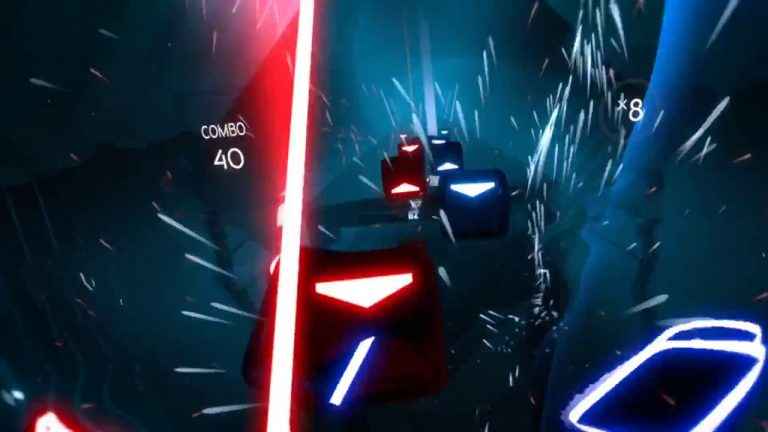 The Beat Saber update 1.38 patch notes have been unveiled today by Beat Games for PC and PS4 versions of the popular music title. There’s slightly different content additions for each edition of the game, with the PS4 version receiving new gameplay modifiers and UI music.

You read up on the full patch notes for PC and PS4 below.

Beat Saber was released for PS4 and PC back in November 2018 and has received a robust line-up of post-launch support ever since, keeping players ticking away at the game more than two years after release.