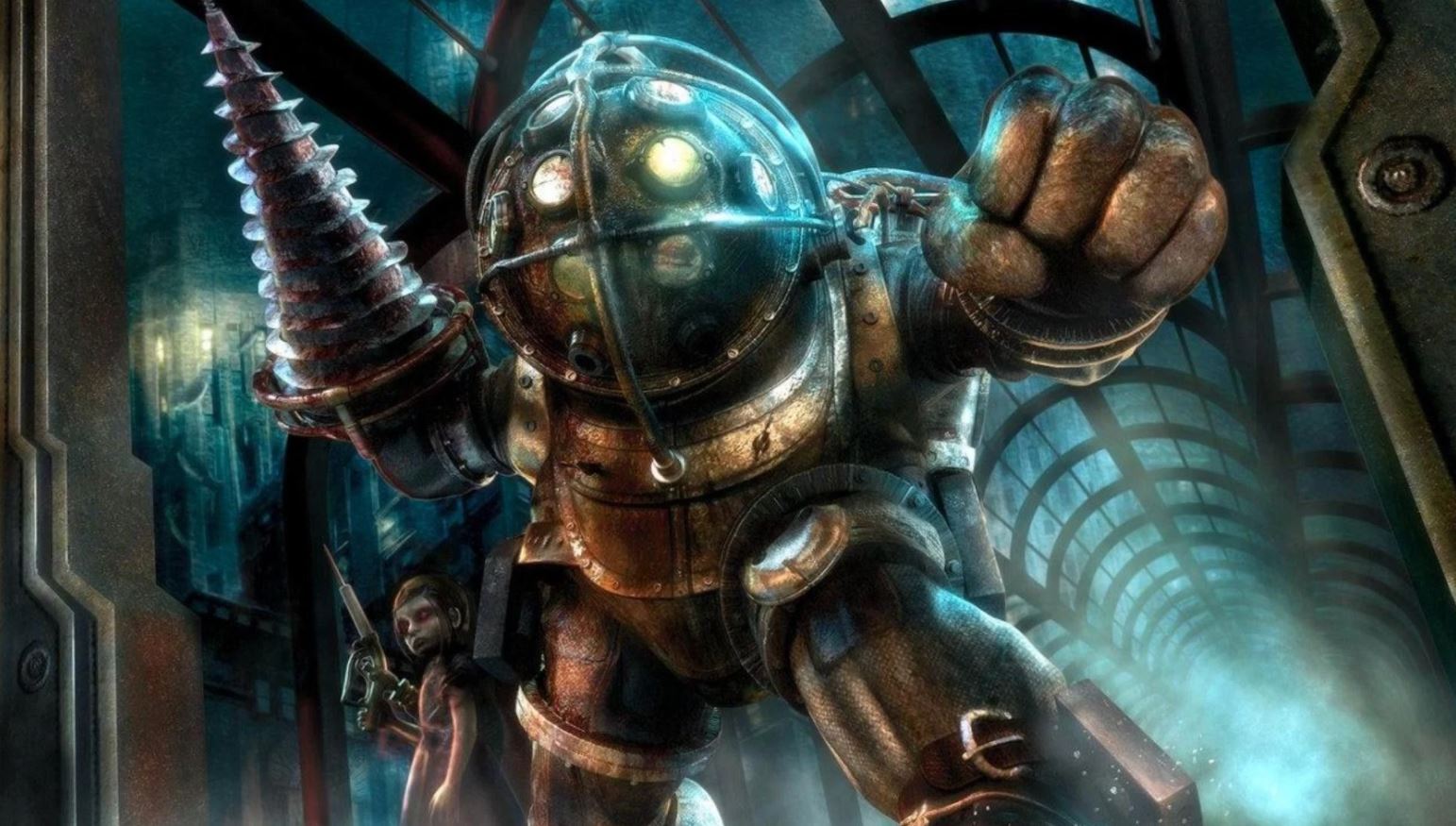 A number of job listings for the upcoming Bioshock game from Cloud Chamber, the team tasked with creating this new experience have revealed some details about the game, including the fact that it will be an open-world FPS.

These job listings cover a wide range of fields and include things like a World Designer, Technical Designer and Writer. Cloud Chamber, based in Montreal, describes the hiring process as wanting people “who can weave impactful, character-driven stories in an open world setting”, which would mark the first time the series exits its linear roots.

Other details highlight that it will be a AAA narratively-driven FPS project full of character and personality”. The AI Programmer role will be required to “flesh out the designs and finalize the implementations for an urban crowd system and the systemic tribal ecology of a sometimes hostile AI”, suggesting we are in store for some dynamic world events and systems.

The final job listing, for a Senior World Designer, says the developer is looking to “combine hand-crafted set-pieces with emerging AI behaviour to create a ‘living’ world that offers players variety at every step of the game”.

This isn’t the first we have heard about the project, with details being revealed over the last number of months, such as the narrative focus of the game. We also know that the game is targeting PS5, which is no surprise given the project is still years away. But, these new details do provide some extra information about what we can expect from its world and systems, including a more alive world.

Bioshock 4 is expected to release for PS5.