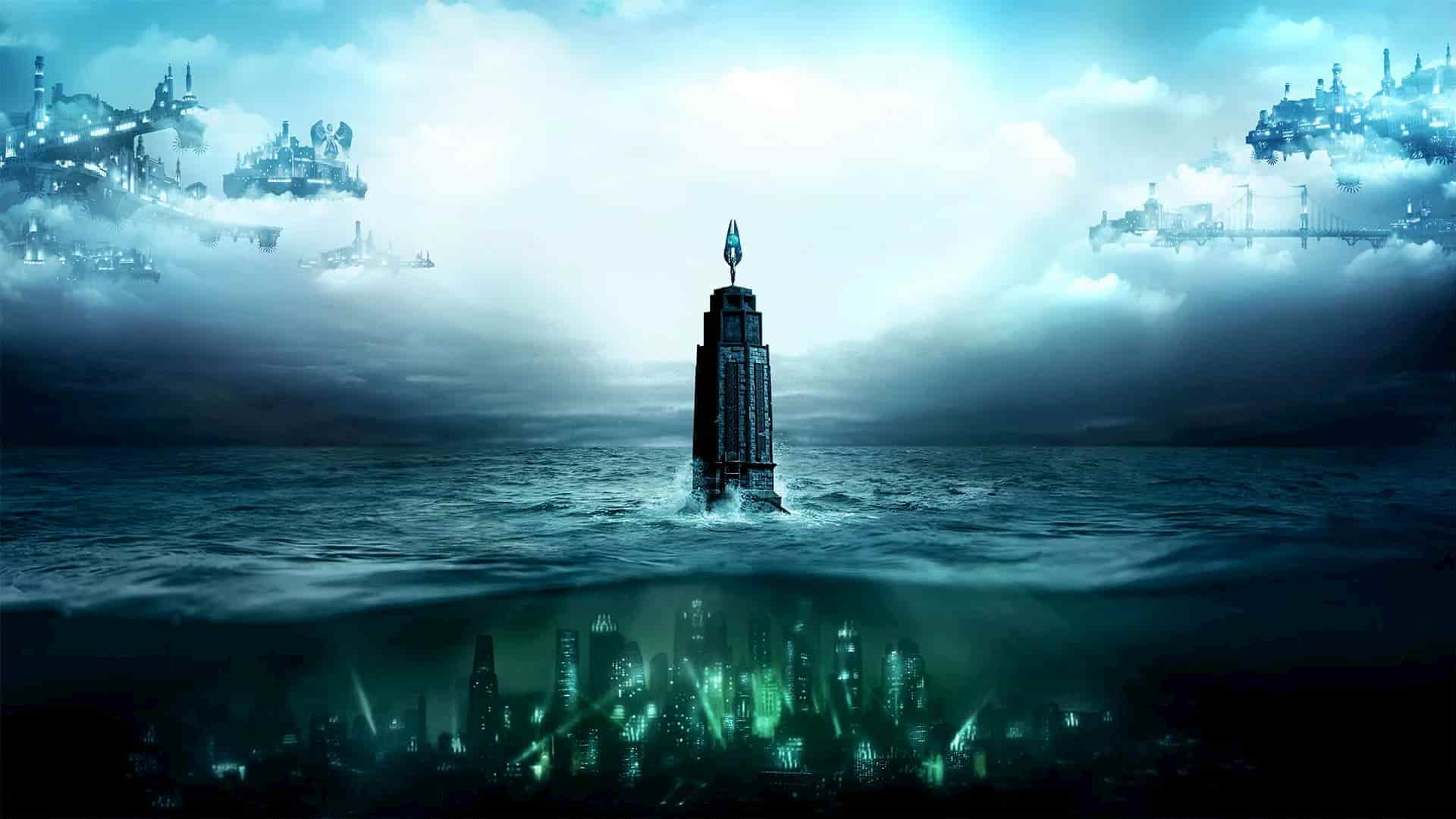 The new BioShock game will be titled BioShock Isolation, and that the game will be unveiled in some form in Q1 2022, according to Oops Leaks on Twitter.

According to the leaker, BioShock Isolation will be set in a dystopian city that is completely new to the series, so there’s no Rapture or Columbia returning for this new game. In addition, it’s being developed by Irrational Games veterans and folk who worked on a number of big titles such as Shadow of the Tomb Raider, Mafia 3, and Watch Dogs Legion.

Keep in mind that nothing has been announced yet, so take this with a dose of salt just to be safe.