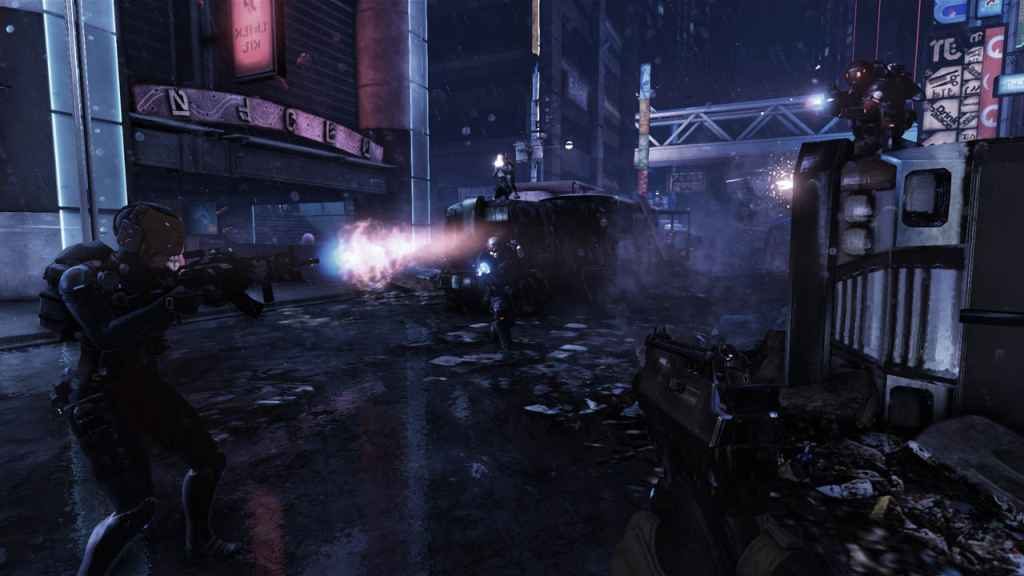 Released in the early days of the PlayStation 4, the free to play shooter Blacklight: Retribution has announced it will shutdown in March.

Released in 2013, Blacklight was one of the first free-to-play titles available on Sony’s console. The developer has stated it has other things in the pipeline but, unfortunately, the astounding success of other free-to-play titles has likely had a negative impact on Blacklight’s recent success.

Fortnite and, more recently, Apex Legends are pulling in massive numbers, so its player base must have seen a significant drop over the last year or so.

Blacklight: Retribution Shutting Down, But Developer Moving On To New Projects

Nevertheless, in the Reddit post issued by the developers, it seems the team at Hardsuit Labs is currently working on some exciting new projects and will be moving staff from Blacklight to work on those full-time.

Consequently, updates and support for Blacklight: Retribution will be stopping soon, while account migration and the official support site have already been shutdown. However, unlike the PC version (which will see in-store items made free until the servers shutdown on the 11th March) the PS4’s lack of dedicated servers means it should continue to operate as usual.

Hardsuit ended the post by thanking its fans and assuring players that the title will always have a special place in their hearts.

Have you played Blacklight Retribution? Are you surprised by the news? Let us know in the comments. And, if you’re looking for a new game to fill the hole left by Blacklight, be sure to read our list of the best free-to-play titles currently available on PS4 while you’re at it.