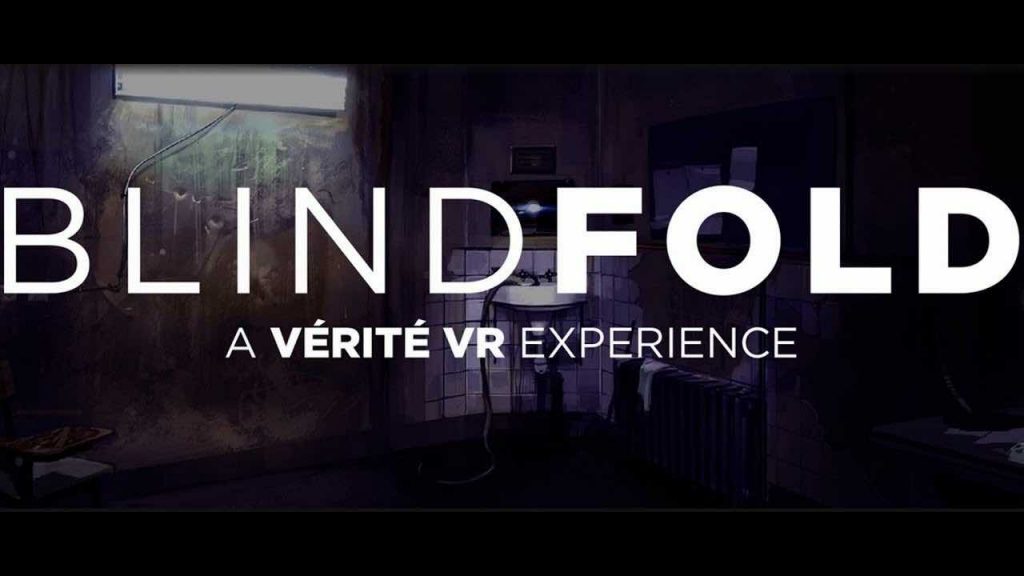 Weaving a tale of personal and press freedoms against the backdrop of the Iranian Islamic Revolution of the late 70s and early 80s, 1979 Revolution: Black Friday was one of the standout PS4 indies of 2018 as it fused compelling narrative adventure gameplay with a well-researched historical setting. Though seemingly a full continuation or sequel to 1979 Revolution might be a ways off, developer Ink Stories has nonetheless expanded upon the experience with Blindfold, a companion piece of sorts that explores different aspects of the experience.

A Taut If Brief Meditation On Victimisation And Interrogation

As a journalist incarcerated within Iran’s Evin Prison for taking pictures of the Islamic forces mistreating the populace during the revolution, players find themselves at the whim of sadistic interrogator Assadollah Lajevardi – the very same individual who tormented players through the latter part of 1979 Revolution: Black Friday.

Initially beginning with a ragged cloth hood of your head, you hear the distant cries and screams of others being tortured for good while until the hood is removed, revealing the dank and grim interrogation room that is to be your home for the next 20 or so minutes.

As before, Lajevardi remains a staunchly fearsome presence as he brings out your supposed collaborator – a man who seemingly has already been broken by his interrogation techniques to damn your testimony in the hope of getting you to renounce your rebellious ways. From physical attacks on your comrade to pointing a handgun directly in your face, the feeling of fear is palpable and it stands as a testament to the developer that such sensations are so keenly felt.

Certainly much more of an experience than a game, interactions in Blindfold are simply reduced to nodding or shaking your head in response to the questions that Lajevardi poses, as he seeks to affirm your guilt, all the while you remain fixed on the spot thanks to the wooden chair you find yourself bound to. Though the interactions are few and far between, there are no prompts telling you to nod or shake your head, as instead you must work out when to do so yourself based on the questions asked.

In a way, the lack of ambition regarding possible interactions is a touch disappointing, as it would have been more involving for Blindfold to allow the player to reach out and touch the grimy world encompassed within the filthy walls of Evin Prison. For example, it would have been neat to be able to interact with the various pieces of evidence that Lajevardi throws in front of you, or maybe even use some sort of voice control to interact with him once your gag has been removed.

As it is, you Blindfold cannot help but make you feel more like a spectator than a participant at times; a fact that arguably reflects the forced restraint that real prisoners also experience in such circumstances. As one might expect, nodding or shaking your head creates a different result on the question being asked – opening up Blindfold for some extra play; something the experience surely needs given that a single playthrough can be clocked at between 15 or 20 minutes.

Regardless of its limitations however, Blindfold nonetheless carves itself a compelling niche as a meditation on corrupt regimes and the sheer horror endured by those who have been, and continue to be, interrogated in the cold, dark and forgotten places of the real world where the principles of freedom and democracy utterly and totally fail to penetrate.

NB: Given the prompt length of Blindfold and the greatly reduced scope of the experience (rather than the game) it seeks to provide, we can’t really assign a review score to it simply because there isn’t enough content to justify it.

Blindfold is out now on PSVR and PC VR platforms.