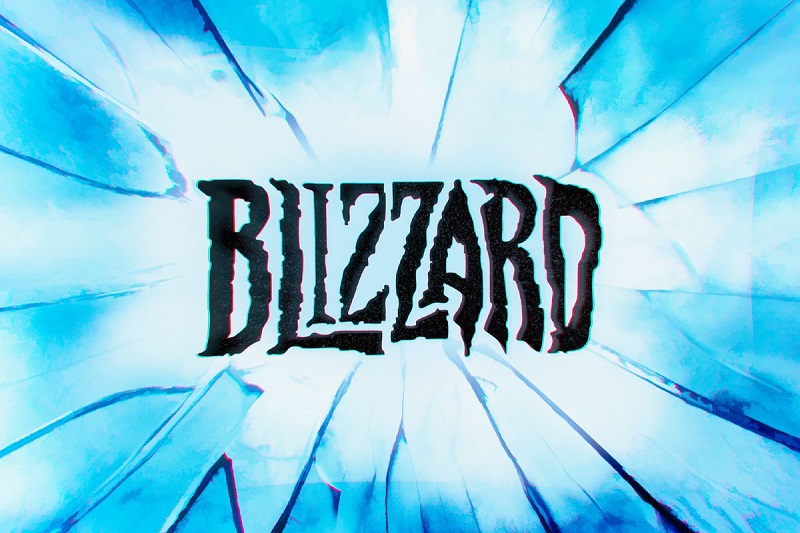 As a result of the breakdown in relationship between Blizzard Entertainment and NetEase, all games from Blizzard including Overwatch 2, World Of Warcraft and League Of Legends have all ceased operations in China indefinitely.

This will have a huge effect on millions of players of course, all because both parties couldn’t find a way forward to extend what was a 14-year-old licensing deal.

NetEase was the only company authorized by China’s government to distribute Blizzard’s games in the country. An authorization that’s not exactly easy to attain, which is why Blizzard stuck with the same partner for so long.

While Blizzard could still find another company to be its distribution, the process of getting the necessary authorization could take years to complete.

In the meantime, both NetEase and Blizzard lose a major aspect of their business, and it’ll be interesting to see how long it takes for the two to either work something out, or for Blizzard to find another partner, and begin the process of helping it attain the necessary license.

According to Niko Partners analyst Daniel Ahmad in a recent interview regarding Blizzard and NetEase, pinning the blame to one side isn’t the simplest thing.

It’s hard to say exactly who’s at fault. From Blizzard’s perspective, they’d say China makes up only 3% of their revenue across the entire company in the grand scheme of things…So it could be a case of Blizzard thinking they can get a better deal.”

This relationship breakdown is however most unfortunate for the players, who simply wanted to be able to play the games they loved and have likely put their own money into.