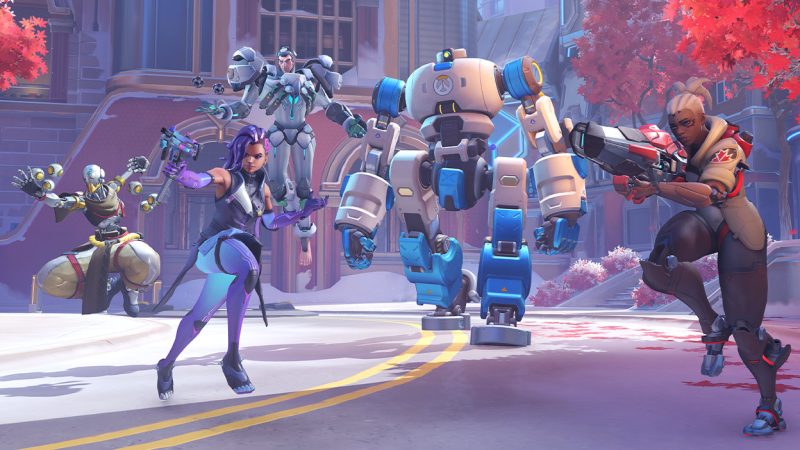 Earlier this week, Blizzard announced its new Defence Matrix initiative for Overwatch 2, which revealed that players brand new to the franchise will have to grind through 100 matches to unlock just the original roster of characters.

Part of the new initiative is an effort to curb disruptive players and cheaters, and in that effort Blizzard is going about things in ways that aren’t sitting well at all with players.

Overwatch 2 will require players submit a phone number, and give their consent for voice chat to potentially be recorded.

“Starting October 4, 2022, all players across all platforms, including consoles, are required to have a phone number attached to their battle.net account to launch Overwatch 2.”

It’s also worth noting that same number can only be used for one account at one time, so you can’t use the same number across multiple accounts.

This new rule even goes for veteran Overwatch players, who’ll also have to input their own numbers if they want to keep playing this franchise they’ve been playing for years.

When it comes to voice chat being recorded, Blizzard says that what it calls “audio transcriptions” are used to “allow us to collect a temporary voice chat recording of a reported player and automatically transcribe it through speech to text programs.”

Once the recording is successfully transcribed, according to Blizzard it is to be deleted shortly after, as not to keep users voices on record.

It doesn’t feel too dissimilar to what Sony revealed it would be doing with PS5 party chat, back when the console was just coming up to its launch.

The big sticking point with players however seems to be the requirement of a phone number, which is made even more frustrating now that reports are appearing around the whole system not even working properly.

Overwatch 2’s release is finally on the horizon. What should’ve been one of the most anticipated releases for shooter fans in the last decade has turned into much less than that, as many fans look to launch day with worry rather than excitement.

It’ll be interesting to watch how it performs over the coming months, and if Blizzard can bring the franchise back to life.