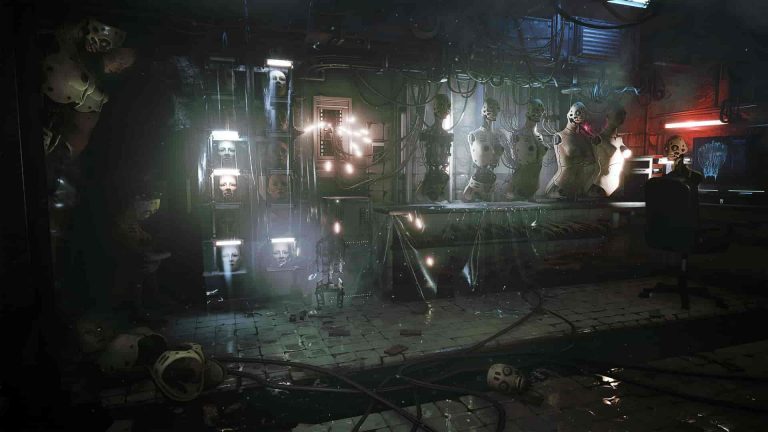 Bloober Team and Koch Media have formed a publishing partnership for the boxed releases of The Medium and Observer: System Redux, the companies announced today.

You may recall an earlier story we ran that suggested that Observer: System Redux is coming to PS4 and a physical version is also in the pipeline. The Medium is an Xbox Series X/S and PC exclusive that launched in January 2021.

Koch Media obviously has a lot of weight in the publishing department and possesses huge marketing and communications experience. Alongside its global network, the company will now be fully responsible for the upcoming publishing duties for the physical releases of Bloober Team’s titles worldwide.

We are very excited to be able to work with our partners at Koch Media. It’s most important to us to listen to our fans and they did ask for a box release of our award-winning horror games.

We are pleased to welcome Bloober Team as an exciting new publishing partner and will be thrilled to work with them on their growing game portfolio globally. The Medium as well as the award-winning Observer: System Redux. Both titles fit perfectly to our diversified games line-up.

Observer: System Redux was released for the PS5, PC and Xbox Series X/S in November 2020, and you can read our full review here.