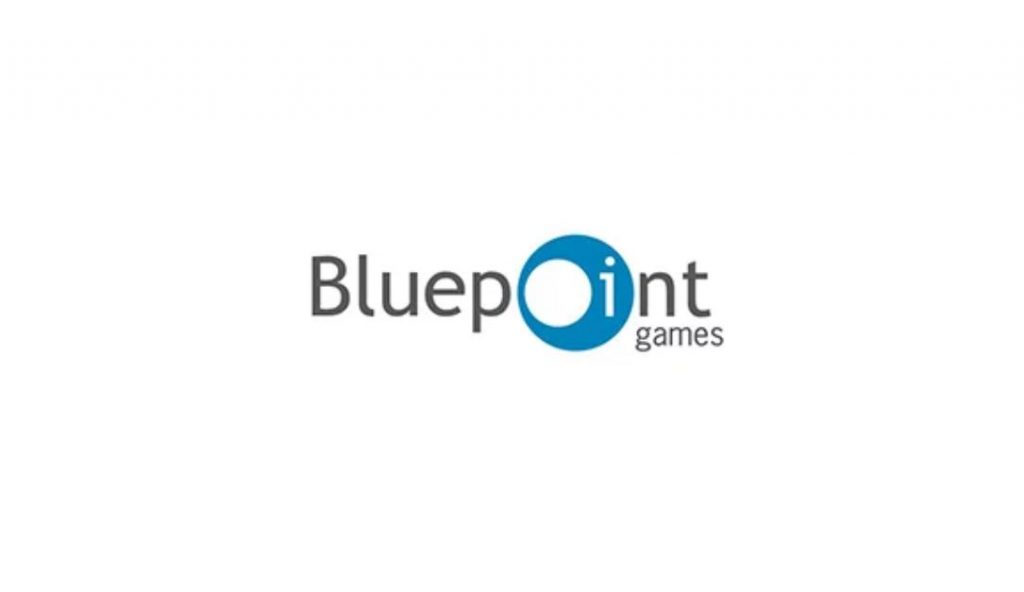 With the PS5 release date, controller details, hardware ray-tracing and confirmation that the new console will use a 4K Blu-ray drive, doing the rounds and taking the lion’s share of the press, one little detail that appears to be missed is that Bluepoint Games has said to tech site WIRED that its next game will indeed be PS5 bound.

More than that, the developer of such high profile remasters as Shadow of the Colossus, is massively excited for the advancements that both the new controller and the PS5 SSD will bring.

You can catch the full quote below:

“While a number of studios already had their PS5 devkits, the controller prototypes began rolling out much more recently, and no one is ready to name specific titles they’re developing for the PS5. “We’re working on a big one right now,” says Marco Thrush, president of Bluepoint Games, which most recently worked on last year’s PS4 remake of Shadow of the Colossus. “I’ll let you figure out the rest.”

That doesn’t mean they’re not exploring. “The SSD has me really excited,” Thrush says. “You don’t need to do gameplay hacks anymore to artificially slow players down—lock them behind doors, anything like that. Back in the cartridge days, games used to load instantly; we’re kind of going back to what consoles used to be.”