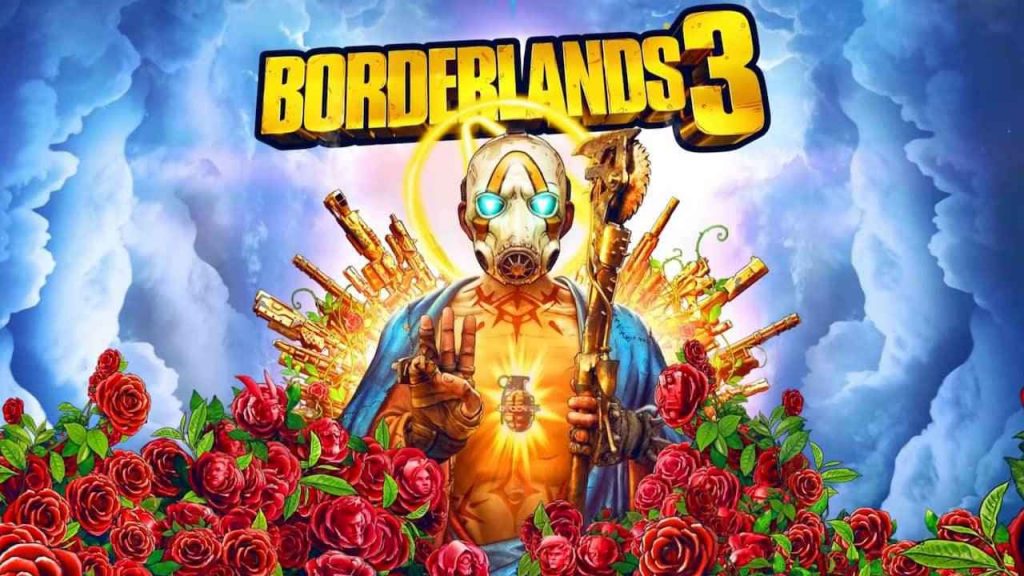 The Borderlands 3 1.02 update performance patch is now available to PS4 and Xbox One players. The patch addresses a huge number of bugs as well as providing a wealth of performance and UI fixes. The update would appear to be timely as 2K and Gearbox Software look set to deliver the first real chunk of Borderlands 3 post-release DLC with the forthcoming Halloween themed Bloody Harvest expansion.

You can catch the Borderlands 3 latest update PS4, Xbox One and PC patch notes below:

This update contains the first batch of performance fixes. It’s far from exhaustive, but we wanted to address issues and concerns with changes that were ready and tested out as soon as possible while the team continues active investigation and work on additional performance improvements for upcoming patches.

If you’ve noticed a potential concern that has affected you that is not addressed in this update, please send us your data! Many factors are at work and collecting info from a variety of folks can go a long way to help us find commonalities, identify the root cause, and address confirmed issues.

The best way to get us your data would be to open a support ticket ( http://support.2k.com 129 ) and include the following information:

1. Summary of the issue.
2. Frequency of the issue – how often is this happening?
3. The platform you’re playing on (PS4, PS4 Pro, XB1, XB1X, PC)
3a. If PC, a dxdiag log and crash dump.
4. Your game state when you experienced the issue: (map, mission, character, player level, playthrough+, single player vs. multiplayer, offline vs. online, etc.)
5. Do you know the steps to make this problem happen again? What are they?