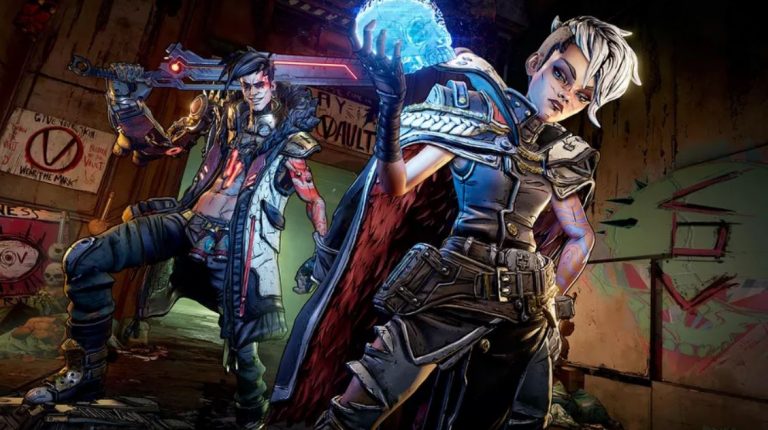 2K has unleashed the Borderlands 3 1.06 update patch notes for you to feast your eyes on, and it’s a pretty small patch that irons out some lingering bugs and prepares to close out the Halloween-themed Bloody Harvest event. Check out the latest Borderlands 3 update PS4.

The Spooky Season is starting to fade from Borderlands 3! Starting with this hotfix, you’ll start seeing less Haunted enemies until the event ends on December 5!

Read our review of Borderlands 3 here to see if the game was worth the wait.