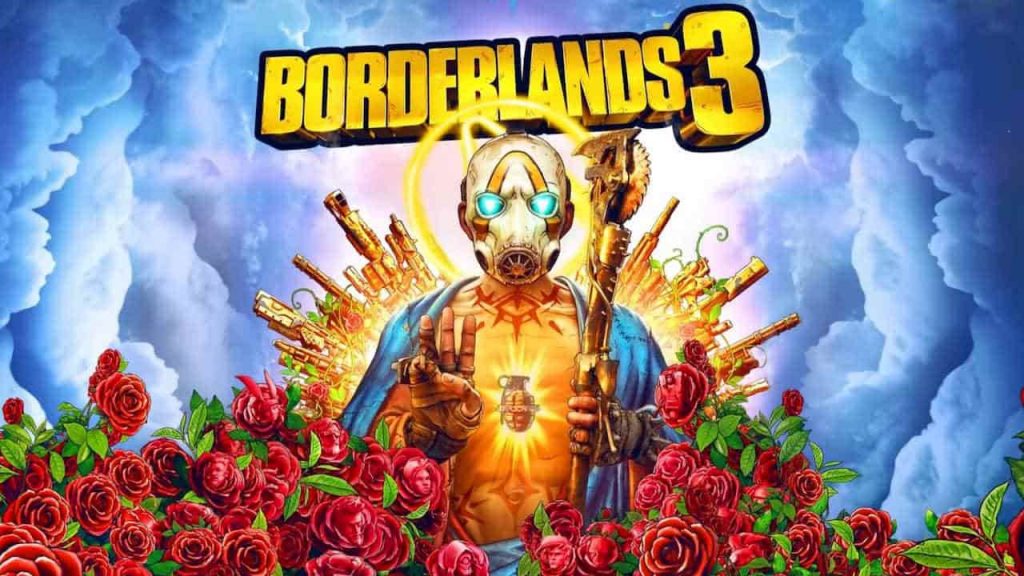 Hot on the heels of the wonderful confirmation that Borderlands 3 would be launching in just a little over five months, 2K and Gearbox Software have now also confirmed the various special and collectors editions versions of the game which will be available at launch.

Additionally, they’ve also kindly provided details on what we can expect from the inevitable Borderlands 3 season pass, too.

Available for pre-order at stores such as Amazon and others for an RRP of $79.99, the Borderlands 3 Deluxe Edition includes the following bits and pieces:

Set to be available at launch, the Borderlands 3 Season Pass will provide players with the following additional content at a price to be confirmed (though we expect it to land at around the $24.99 mark):

The Borderlands 3 Super Deluxe Edition is basically everything that is in the ‘standard’ Deluxe Edition but with the Season Pass chucked in on top. It is set to retail for $99.99.

An absolute monster of a collector’s edition, the Borderlands 3 Diamond Loot Chest Collector’s Edition which retails for a mammoth $249.99 and is now sold out in many places, includes all the following goodies on top of everything that comes with the Super Deluxe Edition: