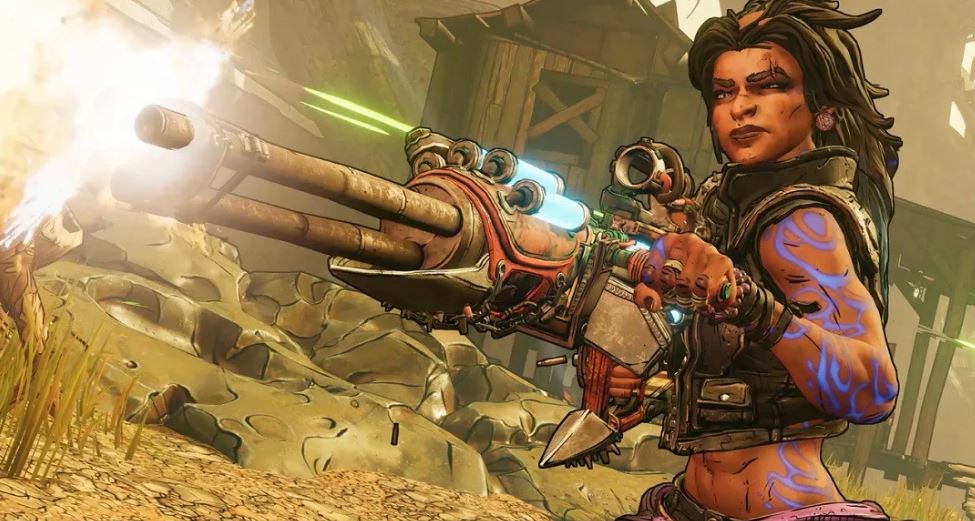 Borderlands 3 is currently set to release on PS4, Xbox One and PC on September 13, 2019 according to an official tweet from developer/publisher Gearbox Software.

Folks who preorder the game will also gain access to a Gold Weapon Pack, which presumably includes a whole bunch of shiny and powerful weapons to start the game with.

Additionally, Gearbox Software have also confirmed that they will be hosting a Gameplay Reveal Event on May 1st, where we’ll know a lot more about just what the developer has planned for its highly anticipated threequel.

Until then, you can catch the Borderlands 3 announcement trailer below, but admit it – you’re excited aren’t you?