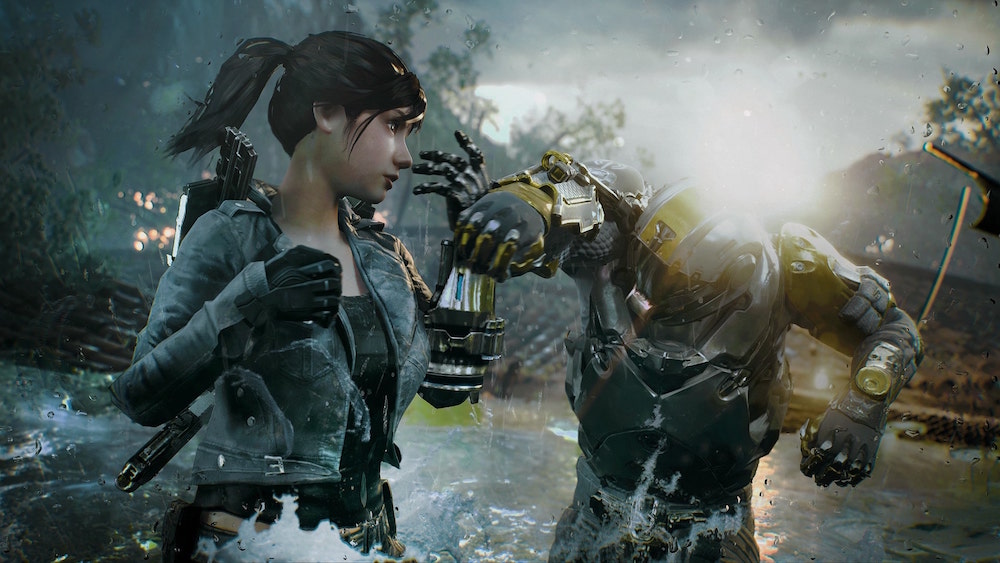 Developer FYQD-Studio has unleashed another fresh look at the upcoming Bright Memory Infinite, and it’s looking just as visually scrumptious as it did when we first saw it in action. This latest trailer for the game features plenty of adrenaline-pumping combat amidst some severe weather conditions.

Check out the Bright Memory Infinite trailer below,

The game is described as a ‘lightning-fast fusion’ of first-person and action genres, and takes place in a futuristic metropolis in the year 2036. Scientists are baffled by a strange phenomenon has occurred in the skies across the globe, with the Supernatural Science Research Organisation (SRO) dispatching agents to various regions to investigate it.

It is later revealed that the phenomenon is connected to an archaic mystery surrounding the history of two worlds. Players control heroine Shelia and wield a variety of skills and abilities, allowing them to unleash epic combat attacks against enemies.

Bright Memory Infinite is scheduled for a PC and Xbox Series X/S release in 2021, although the game will be coming to PS5 too, albeit at a later date.