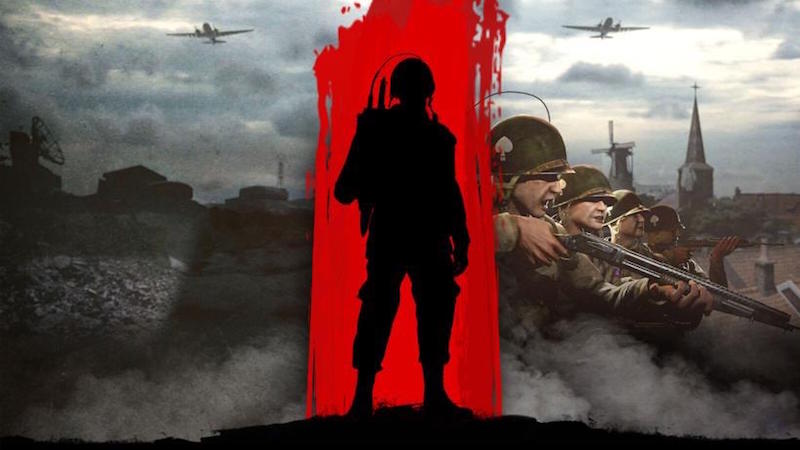 Battalion 1944 developer Bulkhead has announced that its relationship with Square Enix has come to a “formal end,” which means the long-awaited console version of the World War II shooter has officially been scrapped.]

The project launched on Kickstarter nearly six years ago, and backers will be given a full refund. Beyond that, the team will continue to stick to the first-person shooter genre.

We are deeply disappointed that Battalion 1944 never made it to console and we will be refunding all console Kickstarter backers. Thank you to everyone that backed the console version and we’re sorry it has taken so long to rectify this.

Speaking in a separate statement issued to Eurogamer, Bulkhead added:

We will be pursuing our goal of designing and releasing ‘AAA’ quality first person shooters across multiple platforms for the players. With this in mind, Bulkhead has multiple announcements coming this year featuring new projects alongside other exciting news.