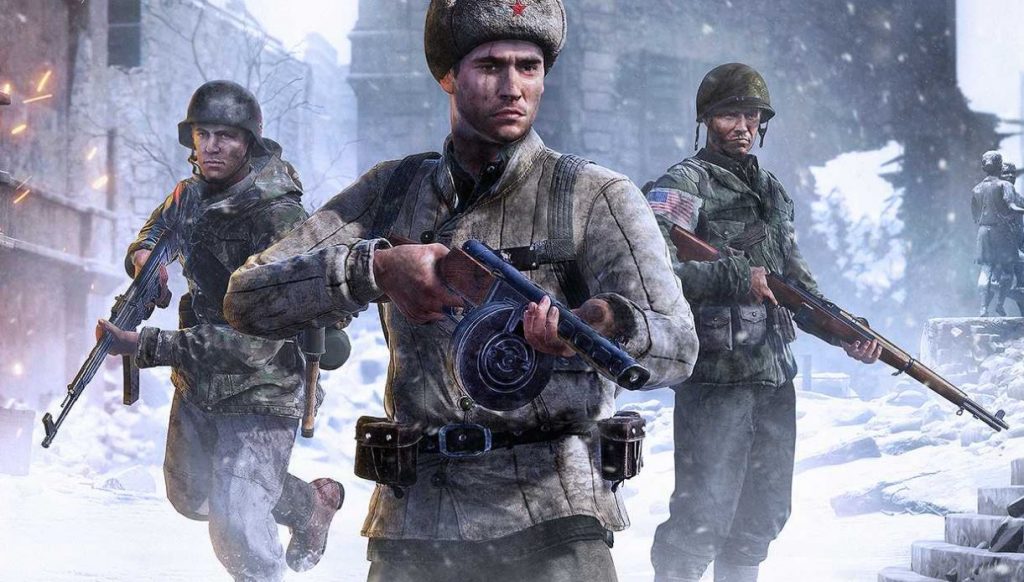 Is Battalion 1944 coming to PS4? The game released on PC in May and a console version was originally promised when the game was funded through Kickstarter. PS4 owners are rightfully asking when will the Battalion 1944 PS4 Release happen. Well, the answer is (as usual): it’s complicated. Quite complicated indeed.

Bulkhead Interactive is the team behind the first-person shooter. As mentioned above, the team did originally promise a PS4 release when they launched their Kickstarter campaign. However, Eurogamer reported last year that the console version had been delayed. Tom Phillips spoke with the head of Bulkhead Interactive, Joe Brammer, and got the following statement about the console version.

Brammer also claimed that they were over-ambitious when it came to setting a console release date.

A key point to take from that article is that Brammer also confirmed that details on a console release would be coming this year. Therefore, we should be getting an update before the year is out about the Battalion 1944 PS4 release. Although, we don’t know if that update will come next week or in five months.

Battalion 1944 recaptures the core of classic multiplayer shooters and propels WW2 into the next generation. Battalion 1944 utilizes the most advanced industry technology to create a visceral and heart-thumping multiplayer experience that has been crafted by the designers who have grown up playing Medal of Honor and Call of Duty 2.

Fight in real-world locations such as the streets of Carentan, the forests of Bastogne and many more in our spiritual successor to the great multiplayer shooters of the past. Precise aim with your Kar98, covering fire with your M1 Garand and quick thinking with your Thompson are key to your success, all packaged into a competitive multiplayer environment. In short, Battalion 1944 is an infantry based first person shooter with an emphasis on raw skill. No grinding, no ‘exosuits’, just you and your skill as a player.

Battalion 1944 currently has mixed reviews on Steam. The Battalion PS4 release is still on its way, with an update coming at some point this year.