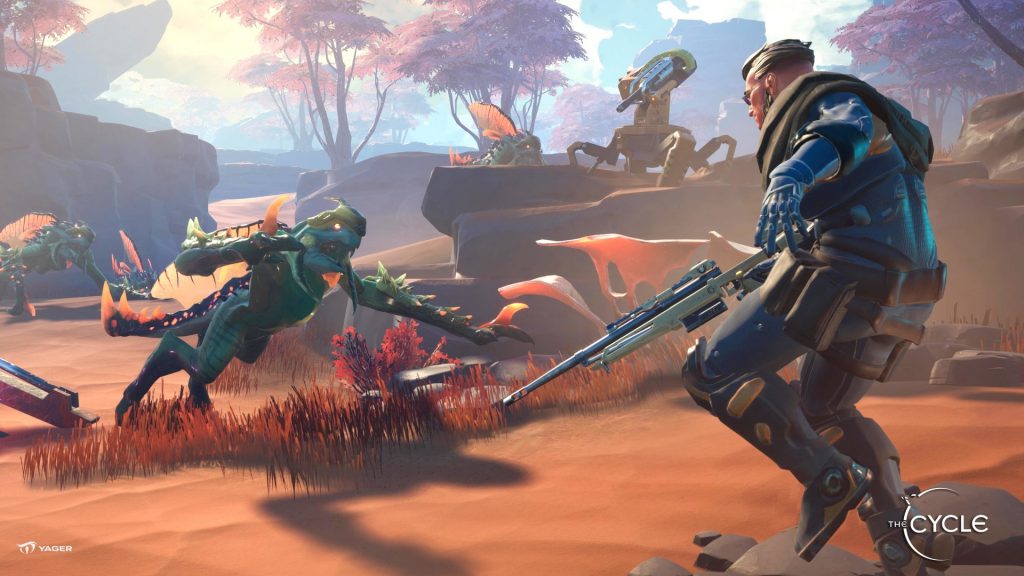 Is The Cycle coming to PS4? Yager’s online multiplayer shooter is currently available for the PC right now, and has been in Open Alpha since July, and seems to be gathering steam. As such, people have starting to question if The Cycle PS4 release is on the cards at some point.

So far, there doesn’t seem to be any plans for The Cycle PS4 release. Yager hasn’t said anything about bringing the game to Sony’s current-generation console, although given that the PC version is still getting tweaked, a potential PS4 version wouldn’t see the light of day just yet.

However, there is some hope. In an FAQ, Epic Games, which published The Cycle on its dedicated game store, revealed that it is considering a release for other platforms. Again, nothing has been set in stone yet, but we’ll keep you in the loop.

What Is The Cycle?

The Cycle is a Competitive Quest Shooter (PvEvP) which offers a combination that has never been explored before: a heart-racing PvE struggle against a treacherous planet and its unfriendly alien inhabitants amidst a cutthroat PvP struggle for resource supremacy. You compete against other Prospectors, or perhaps collaborate with them, to claim as much resources as possible and escape Fortuna III before the planet crushes the life out of you.

Victory goes to the Prospector that completes the most contracts during the match and manages to evacuate the planet in time. In theory, you can play the game without any PvP at all. Apart from warding off player hunters who might be roaming the planet, the best reason to engage in PvP is to obtain certain objectives for yourself or stop a Prospector who finished more contracts than you!