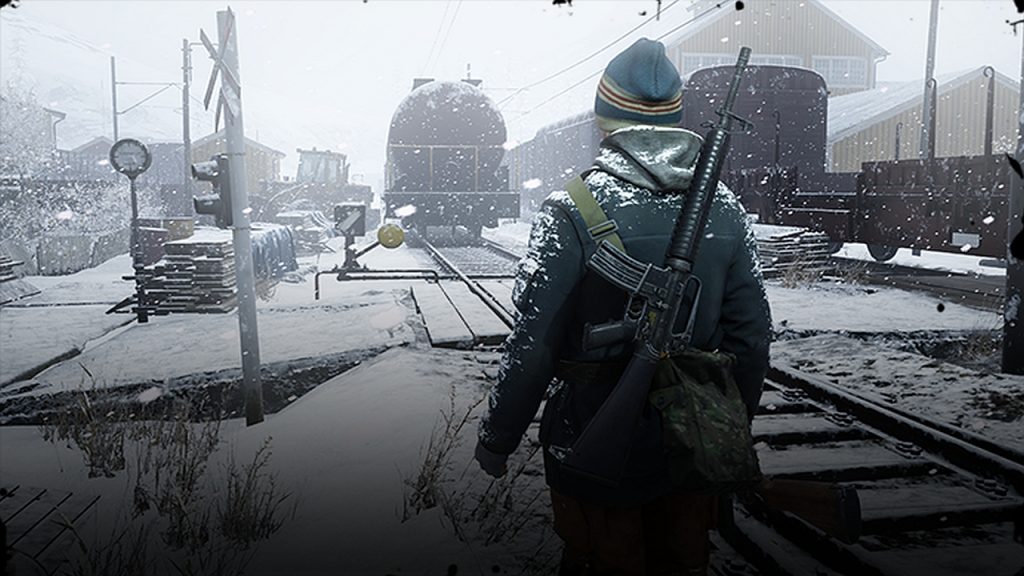 Is Vigor coming to PS4? That’s what folk are starting to ponder about Bohemia Interactive‘s next open world offering, having previously found great success on Sony’s current-generation console with the online survival horror title, DayZ. With the game having been in Xbox Game Preview since summer last year, could a Vigor PS4 release be on the cards?

Update 25/11/2020 – Bohemia Interactive has announced that the Vigor PS4 and PS5 release have both been postponed until Holiday 2020.

Dear Outlanders🍅
We are sorry to announce that the Playstation release will be sadly postponed until Holiday 2020.

The majority of our team works remotely again and we overestimated our capacities and the time needed to get everything ready.
We apologize for the inconvenience. pic.twitter.com/Vb27z9Y6oR

Update 30/03/2020 – Well, this was surprising. It would appear that Microsoft’s console exclusivity has come to an end as Bohemia Interactive has confirmed that Vigor will now release on Nintendo Switch. While a Vigor PS4 release still hasn’t been announced, it does seem all the more likely right now.

Bohemia Interactive has not announced a Vigor PS4 release at this point. In fact, the studio addressed the possibility of the game coming to Sony’s console and PC in an FAQ on its website, where it made it clear that, for now at least, the game will remain exclusive to Microsoft’s Xbox One. The game just launched on the console. So, we might not see it for some time.

Vigor is an Xbox One exclusive as we want to focus our development to provide the best possible experience for the players. Xbox Game Preview allows us to do that while developing a game for console. We also want to build a strong community and let our players help shape and improve the game before its full release.

That’s not to say it won’t come to PS4 at some point down the line, but there are no plans in the pipeline to bring Vigor to other formats right now.

Vigor takes place in Norway in the early 90s, after Central Europe has been devastated by a nuclear war. The game is a shoot ‘n’ loot free-to-play romp, so you’ll be scavenging for supplies throughout the wasteland of society while fending off against other players. You’ll also have to build your shelter and equipment if you want a chance at surviving.

The nuclear war is over. Central Europe is devastated, Norway has become the last stand. You start as a nameless outlander, but who will you become? No time for uncertainty. Turn a shelter into your home. Fight, run or hide. Take risks, claim rewards.Survive this cut-throat experience.

When Vigor eventually releases on PS4, it’ll do so with all the latest features and post-release content including the Vigor 2.2 Hunters update.

You can catch the full Vigor 2.2 Hunters update patch notes below:

Fixed: Survival rate in Personal Stats is displayed as a percentage instead of a decimal number.

Changed: build shelter improvement challenge will no longer be given to players with a maxed out shelter

Added: Female versions of some gestures

Changed: Different pose in the lobby after buying the first booster

Added: A new set of prone animations for new prone behavior for RFL PST and UNA

Fixed: Lowered volume on waterfall in the Shelter

Tweaked: Audio volumes in the Shelter

Fixed: Player stuck in spectator when killed on match start

Changed: A map is now correctly showing teammates movement on the map too