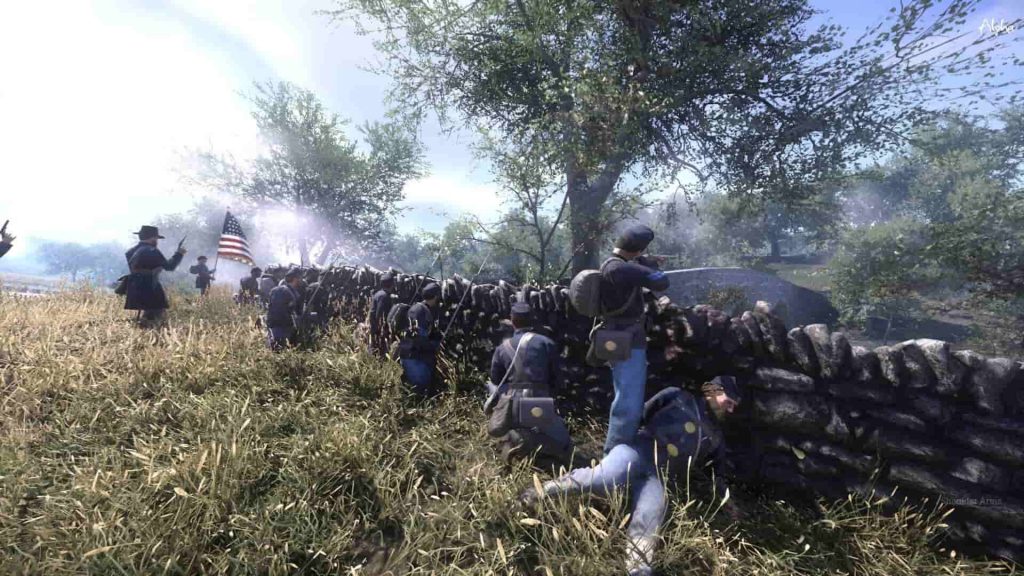 Is War of Rights PS4 happening in 2021? Originally beginning its somewhat humble life on Kickstarter, War of Rights is a tactical squad based FPS set during the American Civil War. With its highly detailed visuals and tense tactical shooter action, console owners are starting to ask whether or not a War of Rights PS4 or War of Rights Xbox One version is in the offing. Let’s take a look!

More than just another shooter, War of Rights impresses upon players the need to combine Napoleonic style battlefield tactics with more modern weaponry and equipment as players choose between various brigades and armies that formed both sides of the conflict.

Set in the pivotal time and place of the 1862 Maryland campaign, everything about of War of Rights strives to be authentic. From the authentic reloading of black gun powder in percussion rifles through to realistic ballistics and a progression system that is baked into an accurate chain of command system, folks who have ever wanted to experience a well made tactical shooter set during the American Civil War will find much to enjoy here.

Currently in early access, development on War of Rights is pretty early on. Though the game is largely content complete, there is still a lot of balancing, tweaking and optimisation to be done.

As of right now, the developer of War of Rights, Campfire Games, has said that they are currently working exclusively on the PC version of the game with no mention of a potential War of Rights PS4 release.

As is the case with many smaller developers this makes sense – not least because the game is still in early access so it seems sensible that they would get the PC version finished and out the door before giving though to a War of Rights console release.

Obviously if that changes you can bet your bottom dollar (or any dollar, really) that we’ll update this article and let you know!