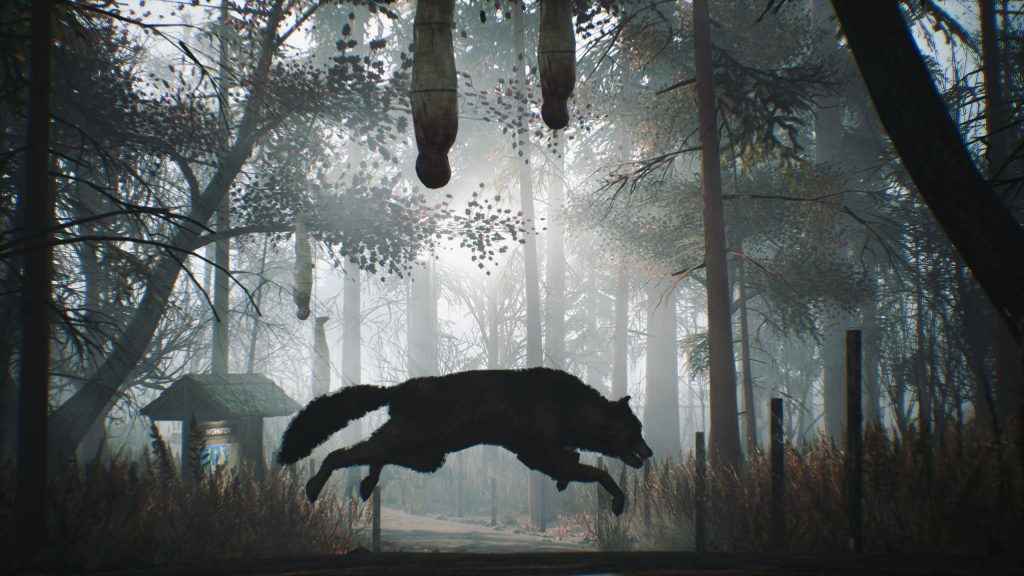 Is Hide or Die Coming to PS4 and Xbox One? Asymmetrical survival horror game Hide or Die has launched on Kickstarter with plans for a full release on Steam in October. But will there be a Hide or Die PS4 version and is it coming to Xbox One?

When Hide or Die was announced via Kickstarter there was no mention at all of the game coming to PS4. However, as more and more details have been revealed, the game is looking fantastic and interest in a Hide or Die PS4 game has spiraled as you might well expect.

It’s being called a ‘Horror Royale’ game, jumping on the back of the tailcoats of the likes of Fortnite and PUBG, where players compete to be the last man or team standing. Featuring up to 16 players, the Hide or Die has currently raised approximately £15k of its £40k goal, so is currently in its early stages. Judging by the trailer, it looks more like Friday the 13th than a traditional Royale game.

The concept looks great. Gameplay will begin with players in an underground bunker and one of the players who gets close to the darkness turns into the killer. The survivors need to scavenge for supplies, setting up traps and earning XP and rewards the longer they stay alive.

Developer VecFour Digital says that most of the game is complete, but are hoping to raise some extra funds to help polish it up. They say that the game will be released whether they hit the Kickstarter goal or not.

There’s some good news. Though Hide or Die is initially coming to Steam, the team are currently testing out the game on Xbox One Dev kits. They say they’ve been getting ‘positive results’ and deciding whether to make the transition to consoles, but aren’t currently committing to saying whether a PS4 or Xbox One release will happen or not.

However, on the official website for Hide or Die the developer has confirmed that the game is currently not on their roadmap for launch as of right now simply because they are a small team.

However, the devil is in the details, as the developer goes onto say ‘We don’t have any immediate plans for console support.’ – the keyword there being ‘immediate’ which means that we will likely see a console release sometime after the game has launched on PC.

We guess it will all boil down to the success of the Steam version, and whether fans jump on board and support the game. Currently, Hide or Die is expected to make a full PC release in Summer 2019. Stay tuned for more – we really think it’s only a matter of time until a PS4 and Xbox One version of Hide or Die is announced.