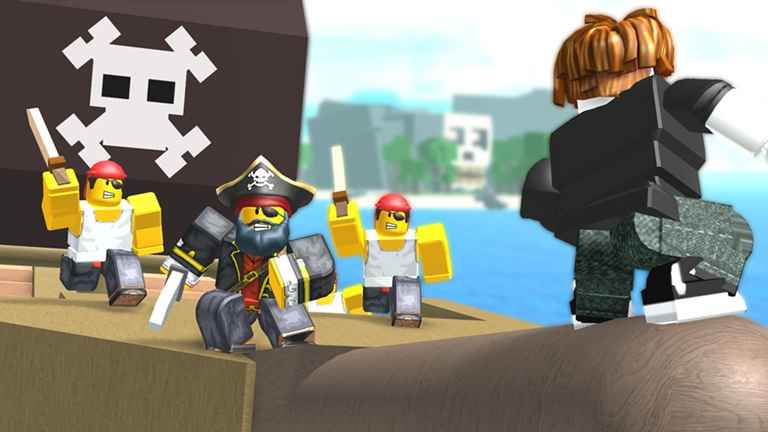 Can you get Roblox on PS4, Is Roblox Coming To PS4, Is Roblox Coming To PS5? Millions and millions of players around the world are still waiting and asking: is Roblox coming to PS4? It’s been 12 years since it was released on Microsoft Windows, Mac OS, iOS, Android, Xbox One, and Oculus Rift. Let us enlighten you to whether the massively multiplayer online game creation Roblox is coming to PlayStation 4 or not. For further reading you can check out our guides on the best PS5 games, best PS4 games of all time, best PS5 FPS games, best free PS5 games and how to use a keyboard and mouse on your PS4 and PS5.

UPDATE 22/05/2021 – The chances of Roblox coming to PS4 and PS5 are now better than ever, after the Roblox CEO said that it would make ‘perfect sense’ for Roblox to release on PlayStation platforms.

Roblox is easily one of the biggest game creation platforms ever created with over 64 million players worldwide. The freedom to design and create different games and items hooked players to the game. Plus, it uses Lego-like blocks to build. Or should we ask first, should it even be on PS4? Roblox made a huge buzz when it hit the market, especially when it was only released exclusively in Xbox One and not on PS4! So why is it not in PS4? Here’s our theory as to why Roblox is not currently on PS4:

Of course, the door is always open as Roblox has neither confirmed nor denied that they will bring Roblox to PS4. Rumors around the web continue to suggest that Roblox will be released on PS4 at some point. During ROBLOX stream’s The Next Level on July 1, 2016, Jack Hendrik (JackInTheBlox) said:

Soon, but it’s in production. It’s been confirmed, we are working on it for the PS4, but I don’t have a release date for you guys.

So Roblox in PS4 is still a possibility – stay tuned for future information on the Roblox PS4 release date.

How To Get Roblox On PS4

Out of despair, many have tried how to get Roblox on PS4. To do this, they connected the PS4 to the internet. Then went to the browser and searched for Roblox. Next, they signed-in to the Roblox home page to access the playable games. Then choose one and clicked play. Finally, you’ll be prompted with a very unfortunate advisory note: You current platform is not supported. As of now, you cannot play Roblox on PS4.

Bookmark our page and you’ll be the first one to know when Roblox is coming to PS4 and also next-generation consoles such as the PS5.