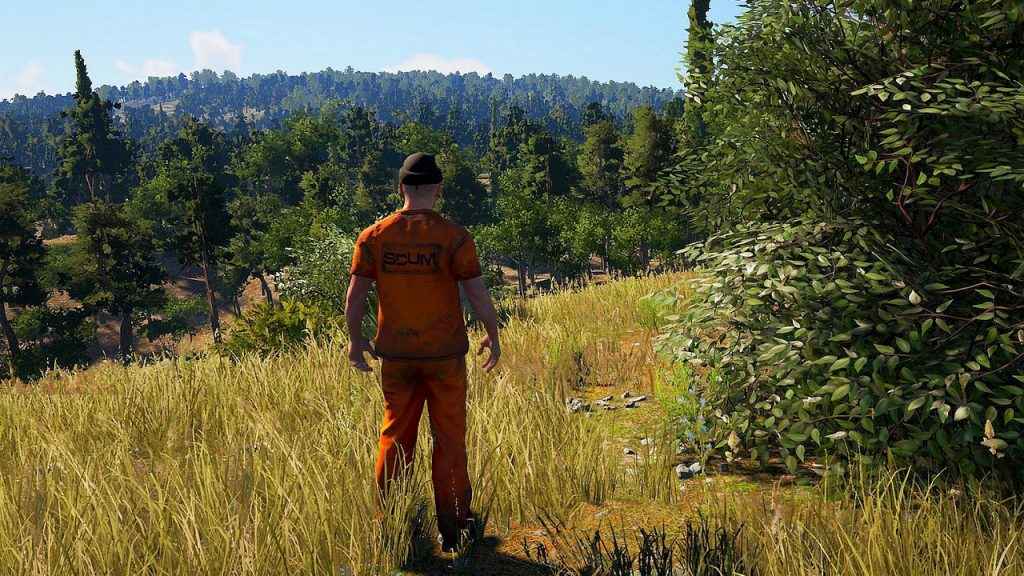 Is SCUM Coming to PS4? SCUM, the brutal new multiplayer open-world game from Gamepires and Devolver Digital is coming to Windows, but the question on PlayStation gamers’ lips is: Will SCUM be coming to PS4?

Now available on STEAM early access, SCUM sees 64 players battling it out on the prison island of Bagne de Cayenne. In a similar vein to Battle Royale games, players need to survive. However, that’s where similarities to the likes of PUBG and Fortnite end. In SCUM, you’ll also need to escape the island. And it plays like a simulation game with various factors such as temperature, digestion speed and the intake of vitamins all playing a part in your survival.

It also features a storyline, zombies and PvP challenges, as well as ton of character customization.

At this point, the developer has made no mention of a SCUM PS4 release. However, it has received an incredible amount of attention on its Twitch streams. If successful on PC, then it’s entirely possible it could make the transition.

We’ve reached out to Devolver Digital to try and find out any more information about SCUM on PS4. We’ll let you know if we hear anything back.