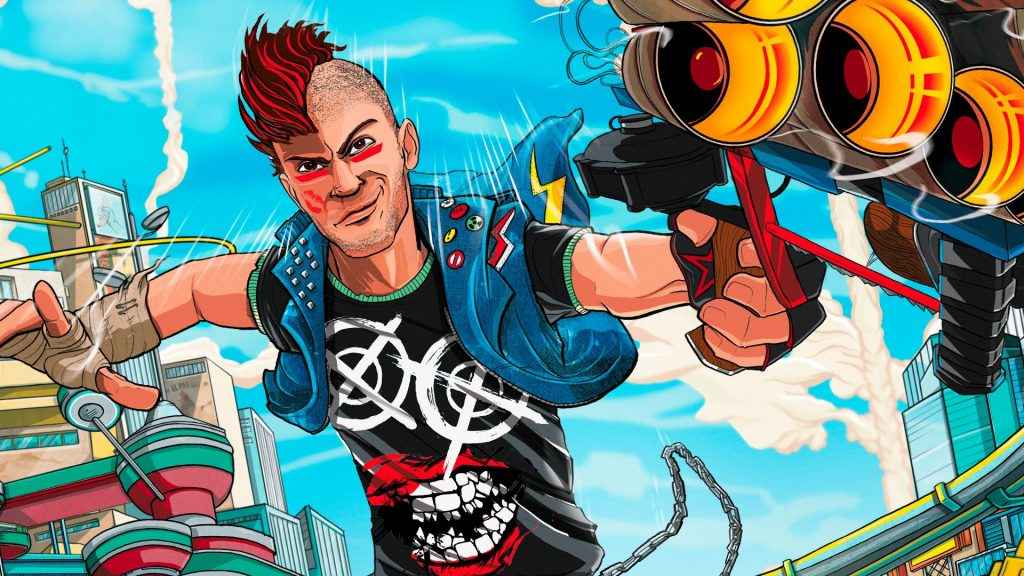 UPDATE: Sony now own the Sunset Overdrive IP, so a re-release of the first game or an all-new sequel is quite likely to happen at this point.

Insomniac Games developed the mega-hit third-person shooter action-adventure game. Looking back, Insomniac Games was actually Sony’s exclusive partner – beginning with the Spyro the Dragon series where Sony bought them out. They also made the Ratchet and Clank game sequels for PS2. Then the series was carried through PlayStation 3 together with its new franchise Resistance. And at E3 2010, Insomniac Games announced its new multi-platform IP Fuse which was formerly known as Overstrike in partnership with EA.

But Insomniac Games announced the breaking news at the Microsoft’s 2013 E3. They confirmed that their new franchise, Sunset Overdrive, will be exclusive to a single platform. And that is Xbox One. Longtime partner Sony’s PlayStation 4 and other platforms missed out.

Is Sunset Overdrive Coming To PS4?

If there was another petition to have Sunset Overdrive on PS4, would you sign it? Share your thoughts with us.