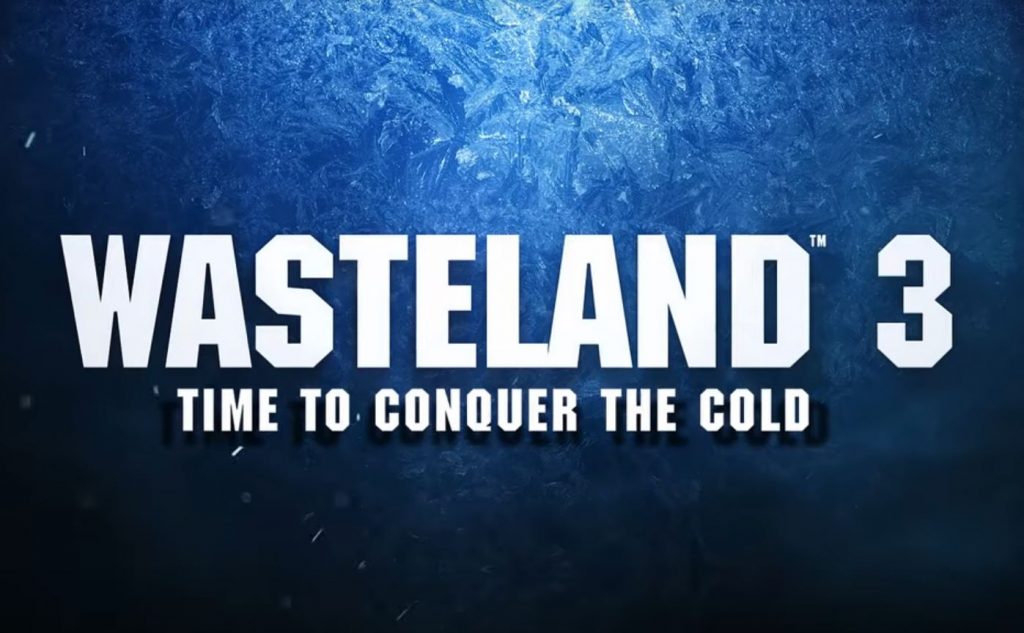 Is Wasteland 3 coming to PS4? The RPG from inXile Entertainment is on its way after being funded on Fig; however, with Microsoft now owning the team, a PS4 Release for Wasteland 3 is unclear.

Wasteland 3 is indeed still coming to PlayStation 4. As the game was funded on Fig prior to Microsoft adding inXile to their collection of Xbox Game Studios, PS4 copies of the game are still promised to backers. You will also be able to buy the game in stores when it releases at some point this year.

In short, a Wasteland 3 PS4 release is still happening. Rejoice!

Wasteland 3 is an RPG in the cult hit Wasteland series. The game’s Fig page offers some more details on what to expect in the game:

From the creators of Wasteland 2 and Torment: Tides of Numeneracomes Wasteland 3! Following the critically acclaimed releases of 2014’s Wasteland 2 and 2015’s Wasteland 2: Director’s Cut, fans have been clamoring for a direct sequel. Wasteland 3 is currently in development with a target release date of late 2019.

Wasteland 3 is a much-anticipated title that has been in development for a few years. PS4 players don’t have to worry as a Wasteland 3 PS4 release is still happening later this year.