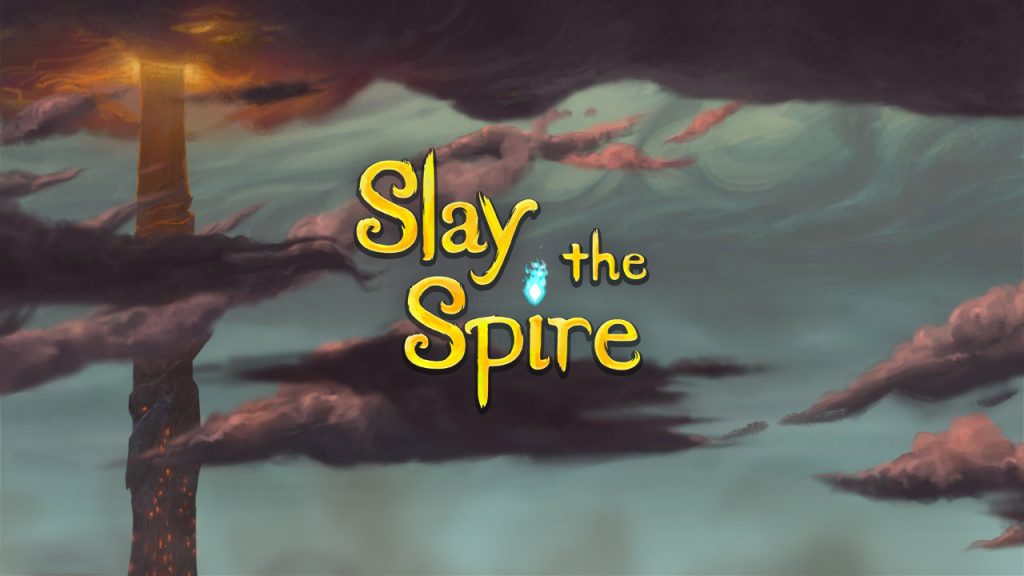 Is the Slay the Spire PS4 release due anytime soon? That’s the question anybody who owns a PS4 should really be asking. And why should they be asking this question?

Well, they should be asking it because Slay the Spire is a transformative effort that arguably sits atop the card battler genre and is generously stuffed with tons to do and mountains of humor.

UPDATE: You can actually read our review of Slay the Spire on PS4 right here!

A masterful mixture of card battler and roguelike, Slay the Spire has been doing the business, both critically and commercially, on PC since it was in Early Access last year. In short, it’s a bit of a good un’.

In particular gamers have been enjoying Slay the Spire Ascension – a special game mode that adds new modifiers and difficulty levels for more challenging playthroughs; though it is not confirmed whether or not the Ascension mode will feature in the console versions of Slay the Spire.

After finally having left Early Access on January 23rd, Slay the Spire was also confirmed for a release on Nintendo Switch. To that end, developer Mega Crit Games has confirmed that Slay the Spire Switch will be a thing at some point later in 2019.

As to a potential PS4 release – we can confirm that Slay the Spire will release on PS4 on May 21, 2019. Not only that, but we have also the PS4 announcement trailer below to prove it.

Developed and published by Mega Crit Games, Slay the Spire is currently available on PC and is now confirmed for a PS4 release sometime later this year.

Are you happy to hear that Slay the Spire is finally coming to PS4? Let us know in the comments below!