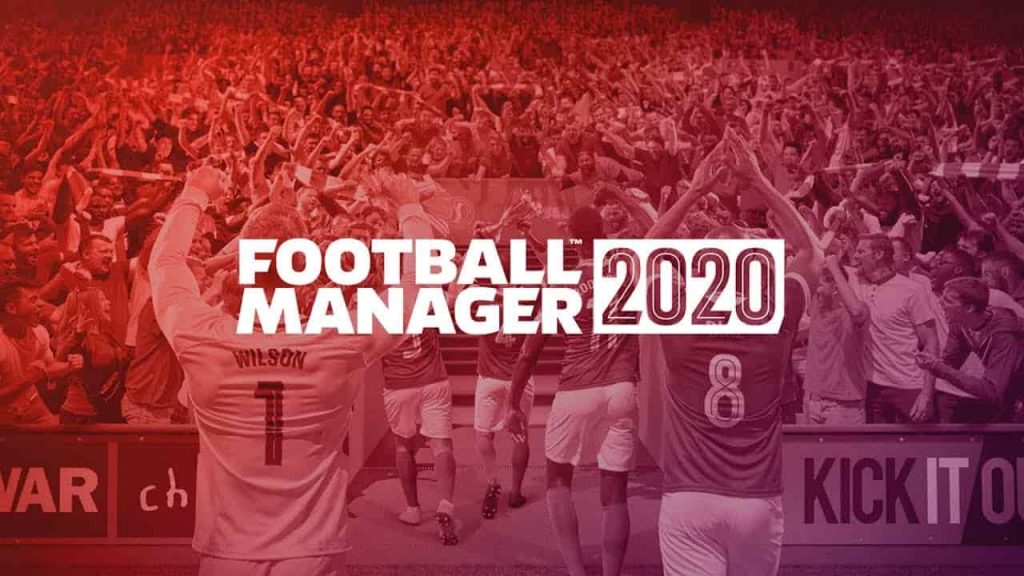 We’ve done some digging, and right now it appears that a Football Manager 2020 PS4 release is not on the cards. Aside from the PC, iOS and Google Stadia are also getting in on the action, but PS4 and Xbox One are being left out in the cold on the pitch.

Asked on Twitter if Football Manager 2020 could come to those platforms, Mile Jacobson, director on the franchise, commented, “we have no current plans to release games for either of those platforms.”

So, there we have it. There’s no PS4 release in the pipeline right now.

What Is Football Manager 2020?

Here’s the official blurb from the game’s Steam page:

Run your football club, your way. Every decision counts in Football Manager 2020 with new features and polished game mechanics rewarding planning and progression like never before, empowering managers to develop and refine both your club’s and your own unique identity.

Walk down the tunnel to a living, breathing football world with you at the very heart of it. Around here, your opinion matters!

This is a world that rewards planning and knowledge but, unlike other games, there’s no pre-defined ending or script to follow – just endless possibilities and opportunities. Every club has a story to tell and it’s down to you to create it.

They say football is a game of dreams. Well, managers are a special breed of dreamers.

They don’t see problems, only opportunities: the chance to prove themselves against the best in the world, to develop and instil a new footballing philosophy, to nurture talent through the ranks, to lift the club to greater heights and end the wait for silverware.