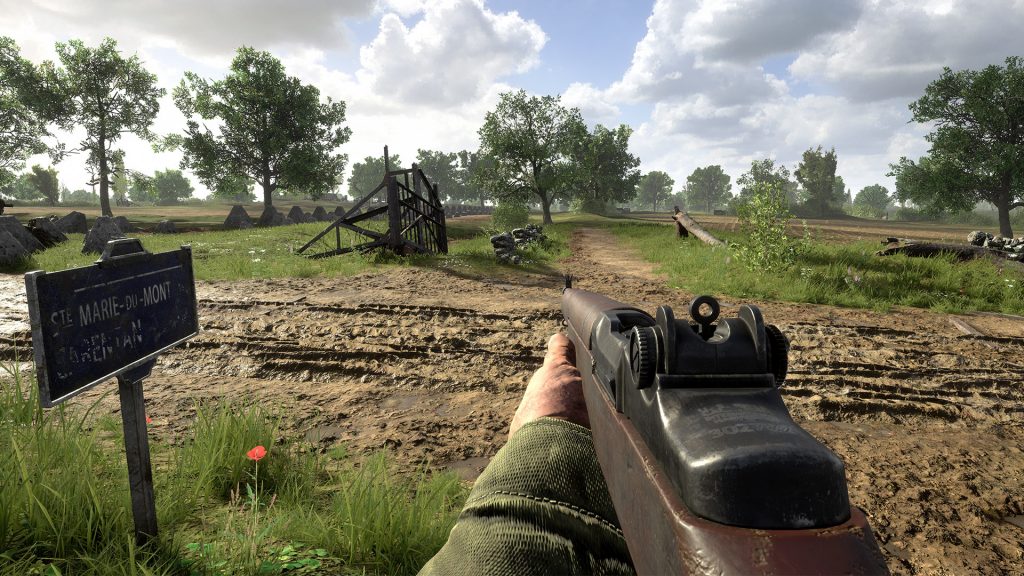 Is Hell Let Loose coming to PS4 or PS5? Developed by Black Matter, Hell Let Loose has been released into Early Access for the PC, having successfully raised more than double its $100,000 goal on Kickstarter two years ago. Given the game’s positive reception, there’s obviously a lot of chatter now regarding a possible Hell Let Loose PS4 release.

But is it going to happen? Let’s take a look!

Yes! Hell Let Loose is coming to the PS5 in 2021, Black Matter Party has announced! You can read more information about the game’s announcement for consoles here. There’s no PS4 version planned by the look of things, but it’s definitely in the pipeline for PS5 and Xbox Series X/S.

What Is Hell Let Loose?

Set during the Second World War, Hell Let Loose is a first-person shooter that is marketed as a realistic experience, featuring infantry, tanks, and artillery slugging it out on a dynamically shifting battlefield. Maps have been modelled on real-life reconnaissance image and satellite data, and players can engage in 50 vs 50 battles using multiple roles, including Officer, Scout, Machine Gunner, Medic, Engineer, Tank Commander and more.

Hell Let Loose currently has a Mostly Positive review score on Steam, although based on what we’ve seen, a Hell Let Loose PS4 release is probably not on the cards just yet.