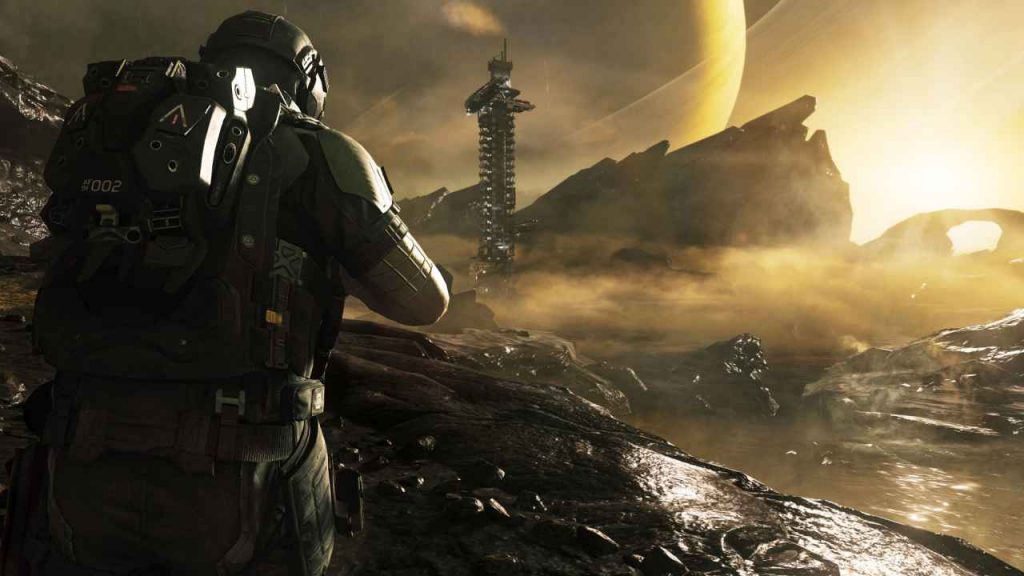 Some of the first details, presumably for Call of Duty 2019, have been revealed within an Infinity Ward job listing. The California-based studio is currently hiring in multiple roles and the job descriptions provide some clues as to what to expect.

Unlike Treyarch’s Call of Duty: Black Ops 4, which is a multiplayer only game, the new Call of Duty listing suggests that the next entry will feature a single player mode.

Infinity Ward are also hiring a Senior Gameplay Animator. What’s interesting in this listing is the mention of third-person.

One of the bullet points reads: “Work closely with the Animation Director, Animation Programmers, and Gameplay team to set a new bar for 3rd person player animation in a shooter.”

This could simply refer to spectator mode. In most Call of Duty games, you can switch from first-person to third person mode. Though it could mean that Infinity Ward are looking into a third person mode for its next game.

Of course, the roles that Infinity Ward are recruiting for may not actual be for Call of Duty 2019 at all. The developer takes turns with Treyarch and Sledgehammer Games on a rolling basis each year to create games in the series.

This should mean that Infinity Ward will be back in the driving seat for Call of Duty 2022. The frequent mention of “next-gen” in the job listings suggests that whatever game they’re recruiting for it’s also being built with PS5 in mind.

The new Call of Duty shooter hasn’t been officially named yet. Ghosts 2 has pretty much been ruled out, so we’re likely looking at a brand-new entry in the series, or possibly Modern Warfare 4.