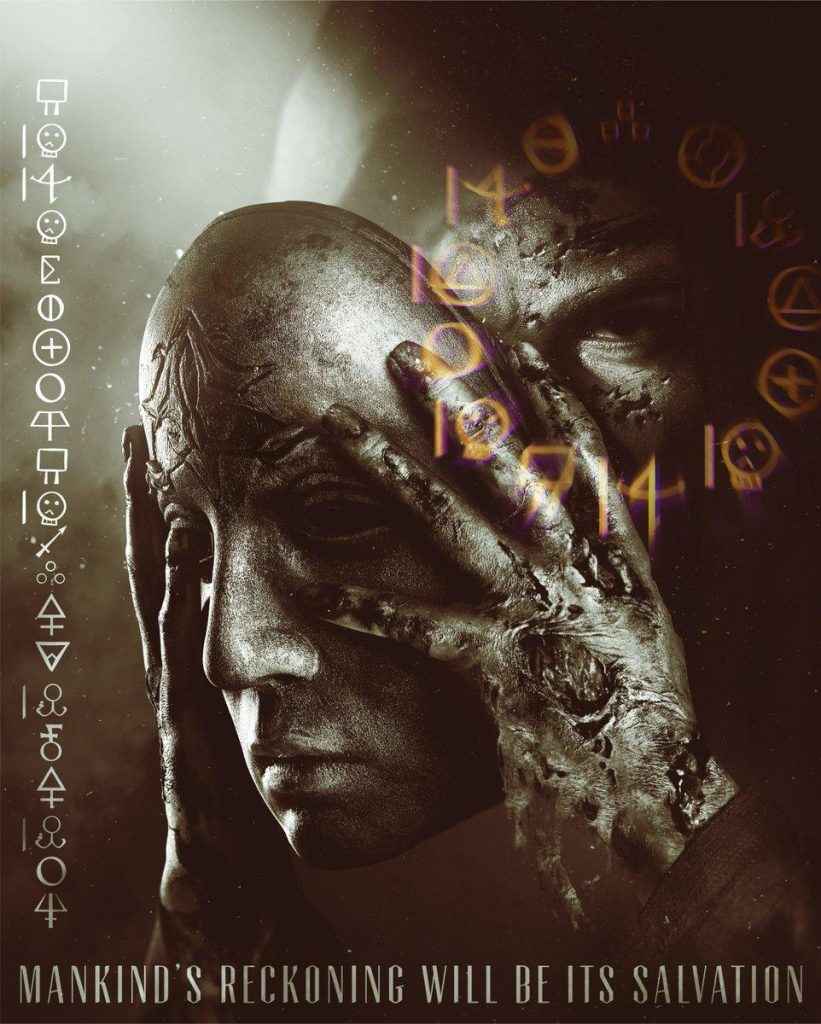 It looks like a Call of Duty Black Ops 4 zombies mode is definitely coming to Treyarch's shooter later this year. The developer plans to reveal more about the upcoming shooter next week at a community event, but they have been teasing fans on Twitter.

From the office Treyarch Studios' Twitter account, the following image was posted with the message “So it begins…#Zombies”. On the image are the words: “Mankind's reckoning will be its salvation”.

So it begins. . .
#Zombies pic.twitter.com/XNx0w8TGcJ

What's lurking around the corner of @Treyarch's next Call of Duty: Black Ops 4 Zombies experience?,” the tweet reads. “Come hear the history of Call of Duty Zombies from the creators themselves at #E3Coliseum! Get your gamer pass today and be there. Purchase at http://e3expo.com #E32018.

This suggests that the Black Ops 4 zombies reveal may not take place at the community event next week, but will be revealed at E3 2018 in June.

The latest speculation is that the first-person shooter could be multiplayer only, with no single-player campaign, and feature a Battle Royale game mode. There's also rumors that it may feature cross-platform play, and Treyarch won't be heading down the sci-fi route seen in Black Ops 3.

The 2018 Call of Duty game was first leaked in February, and was officially announced on March 8 with a teaser trailer. Call of Duty Black Ops 4 is due for release on October 12 on PC, PS4 and Xbox One.