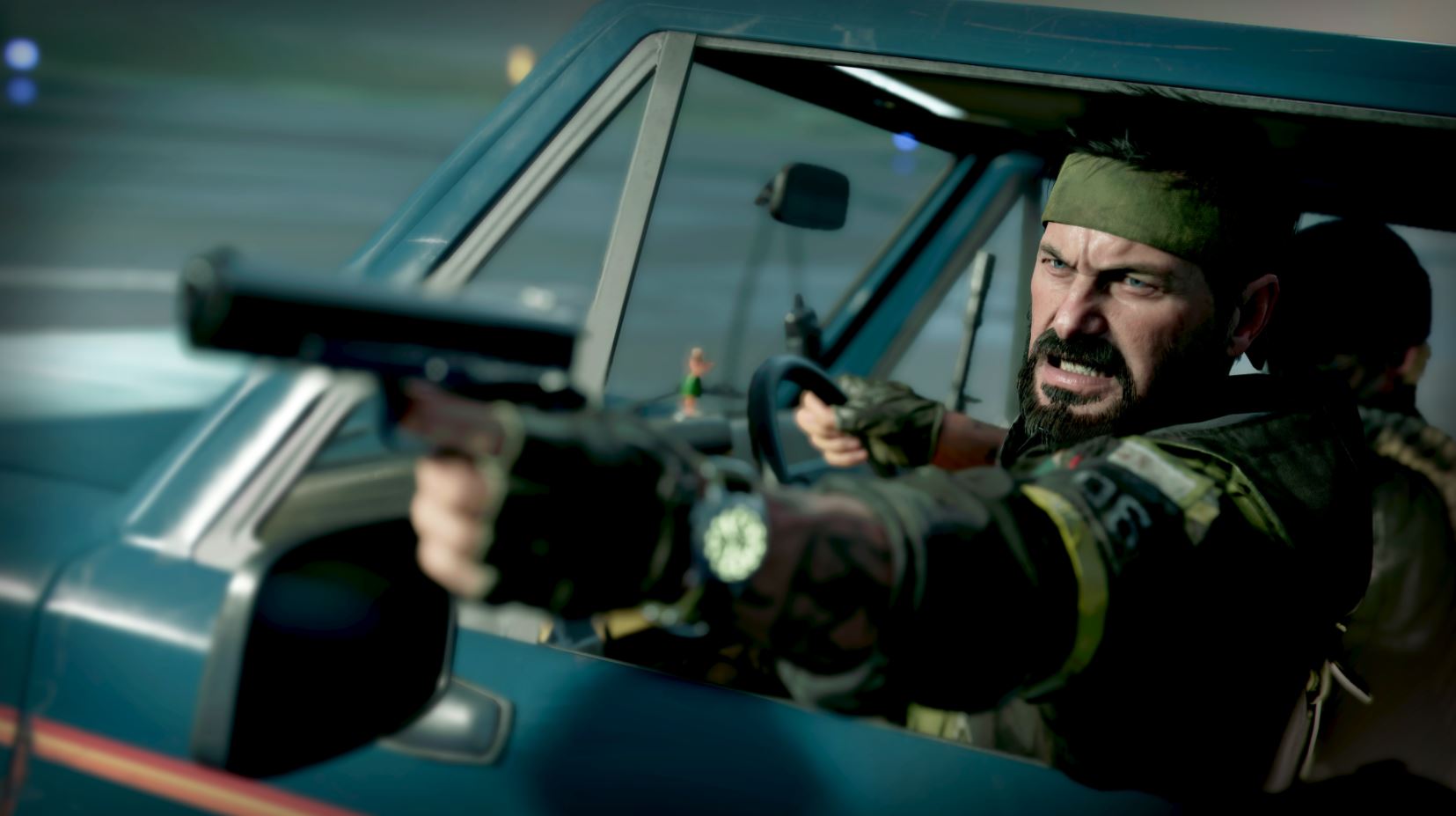 You can see the full breakdown of all of these statistics here when it comes to the Call of Duty: Black Ops Cold War framerate and resolution and take a look at the video from VGTech below:

Black Ops Cold War released this past week for both PS5 and PS4 and has performed very well, with the title setting a new day 1 record for digital sales for the franchise. Treyarch has also taken the time to fine-tune every weapon in the game to the DualSense controller.