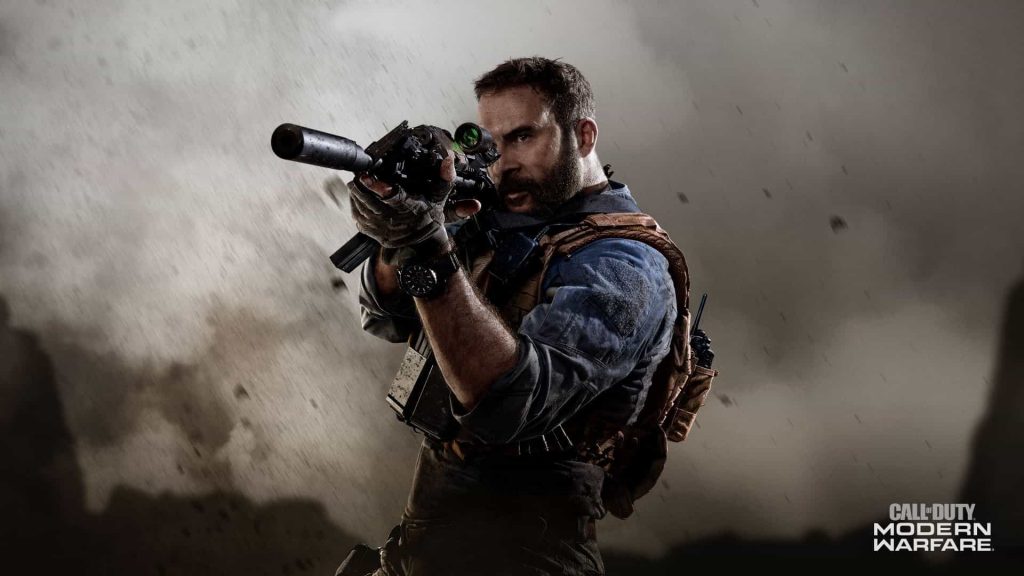 Infinity Ward has rolled out the Call of Duty: Modern Warfare 1.06 update patch notes for your viewing pleasure. The update is available to download now for the PlayStation 4, PC, and Xbox One versions of the military shooter, and addresses various crashing issues.

The PS4 version of the update will take up about 1.8GB on your console’s hard drive, although it’s still significantly smaller than the PC one, which eats up 8GB.

Call of Duty: Modern Warfare was released on October 25 for PS4, PC, and Xbox One. The game was a massive success, pulling in $600 million in just three days and topping last year’s Call of Duty: Black Ops 4 in the process.

Rumors have suggested that the game will receive a Battle Royale mode in early 2020, although Infinity Ward has not announced anything at this point. Read our review of Call of Duty: Modern Warfare here.

Check out the full blurb for more info.

Take on the role of lethal Tier One operators in a heart-racing saga that will affect the global balance of power.

One narrative connects Campaign, Multiplayer, and Special Ops. Cross play brings players and the community together. Free maps and modes arrive on all platforms at the same time. The new game engine enables the most photo realistic environments ever seen in this franchise. And Modern Warfare delivers the largest technical leap in Call of Duty history.