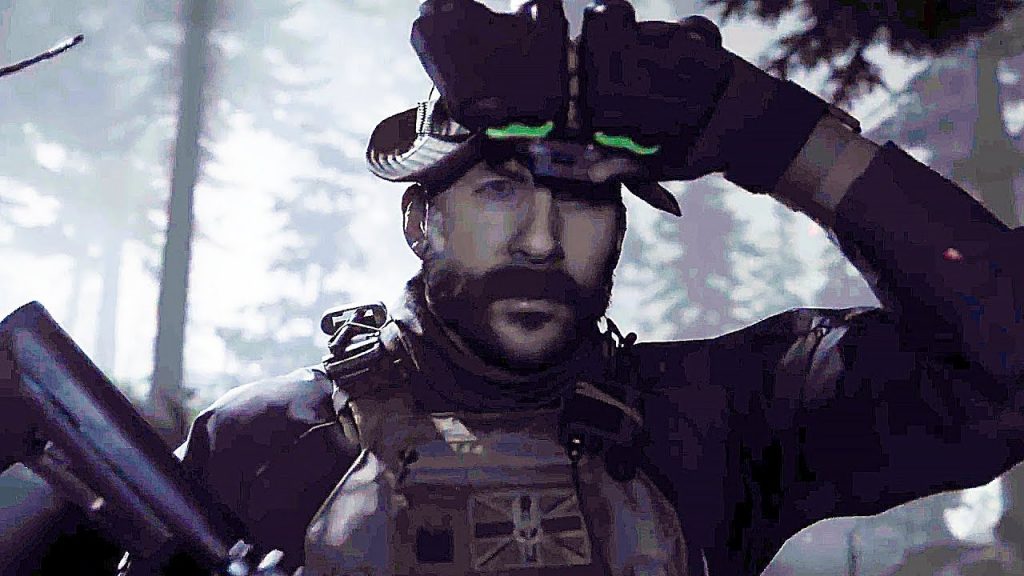 The Call of Duty: Modern Warfare PS4 beta is now live and kicking, but the teaser’s menu has revealed something that the majority of players were not keen on seeing back – Supply Drops. In case you aren’t aware, these are basically loot boxes, and the menu glitch all but confirms Activision are planning on including them in upcoming first-person shooter reboot at some stage.

At this point, Activision hasn’t said anything about loot boxes being featured in Call of Duty: Modern Warfare, although the writing seems to be on the wall at this point.

The original Call of Duty: Modern Warfare, which is also known as Call of Duty 4, is considered one of the finest first-person shooter games of all time. The campaign was solid, sure, but its multiplayer set the template for future entries in the series and FPS games alike.