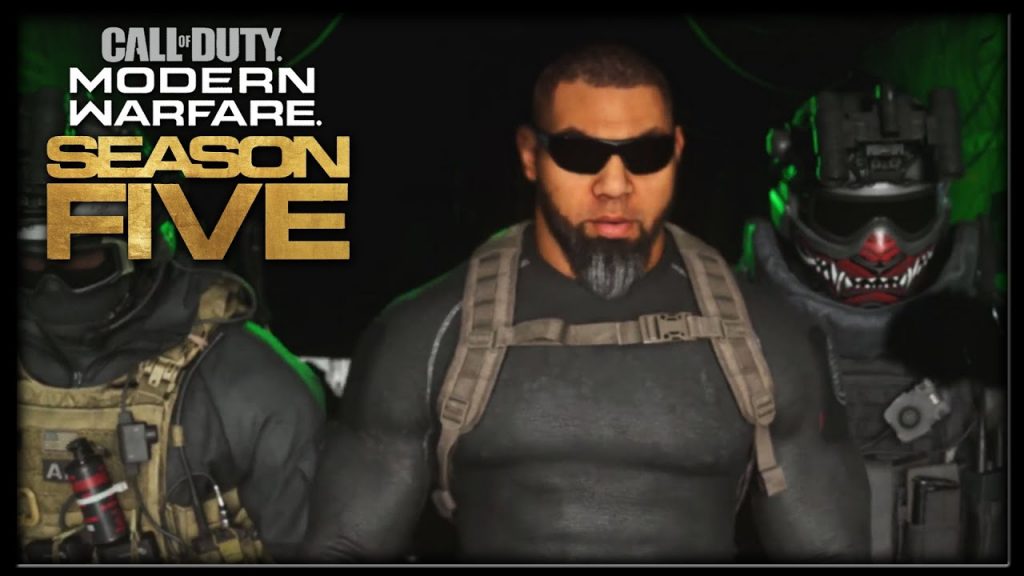 Infinity Ward has released a new Call of Duty: Modern Warfare Season 5 trailer, placing emphasis on the changes coming to the Verdansk map.

Call of Duty: Modern Warfare Season 5/Call of Duty: Warzone Season 5 kicks off tomorrow with a hefty update, which you can preload now. Pleasingly, the new patch will actually reduce the game’s overall file size, which currently eats up a ton of space on the PS4’s hard drive.

The new season will usher in a number of key changes, including the addition of a loot train and gain access to the football stadium.