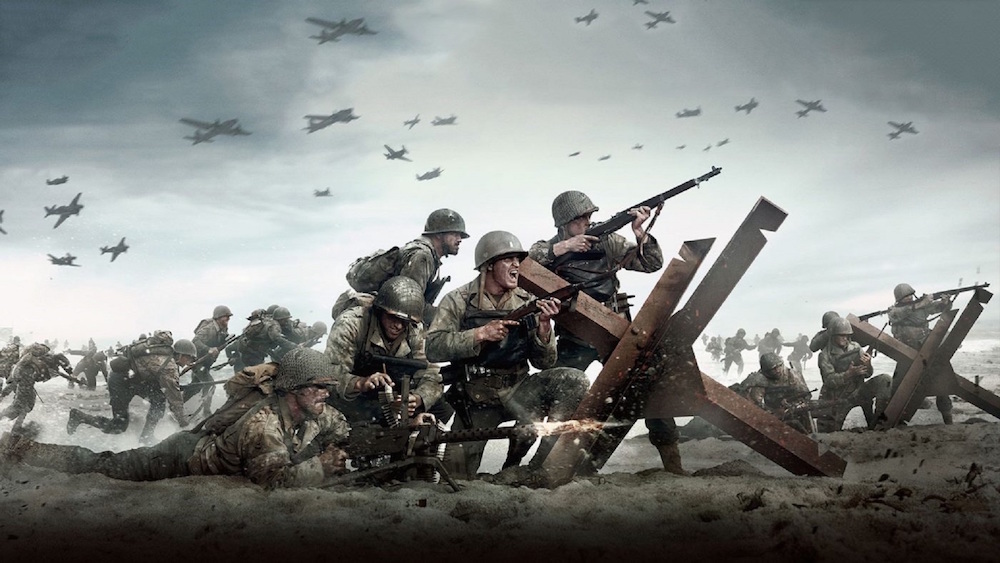 Activision hasn’t officially revealed 2021’s Call of Duty game yet, but a reference to the game on Battle.net has indicated it is at the very least codenamed Call of Duty Slipstream.

The listing was spotted by Tom Henderson, a name you should recognise as having provided many details on Battlefield 2042 prior to its reveal. He notes that Battle.net has updated its Call of Duty 2021 filing as Call of Duty Sliptstream, and comes with an accompanying logo.

While this may not be the official title for this year’s entry in the first-person shooter franchise, it’s still an interesting development.

Rumors have been rife over the past six months or so about Call of Duty 2021, which is supposedly going to be set in World War II and carried the title of Call of Duty: Vanguard. All we know for sure is that it’s being developed by Sledgehammer Games.

Activision will reportedly unveil the new Call of Duty game within Warzone later this Summer, which is a lot later than when the publisher usually announces new series entries.