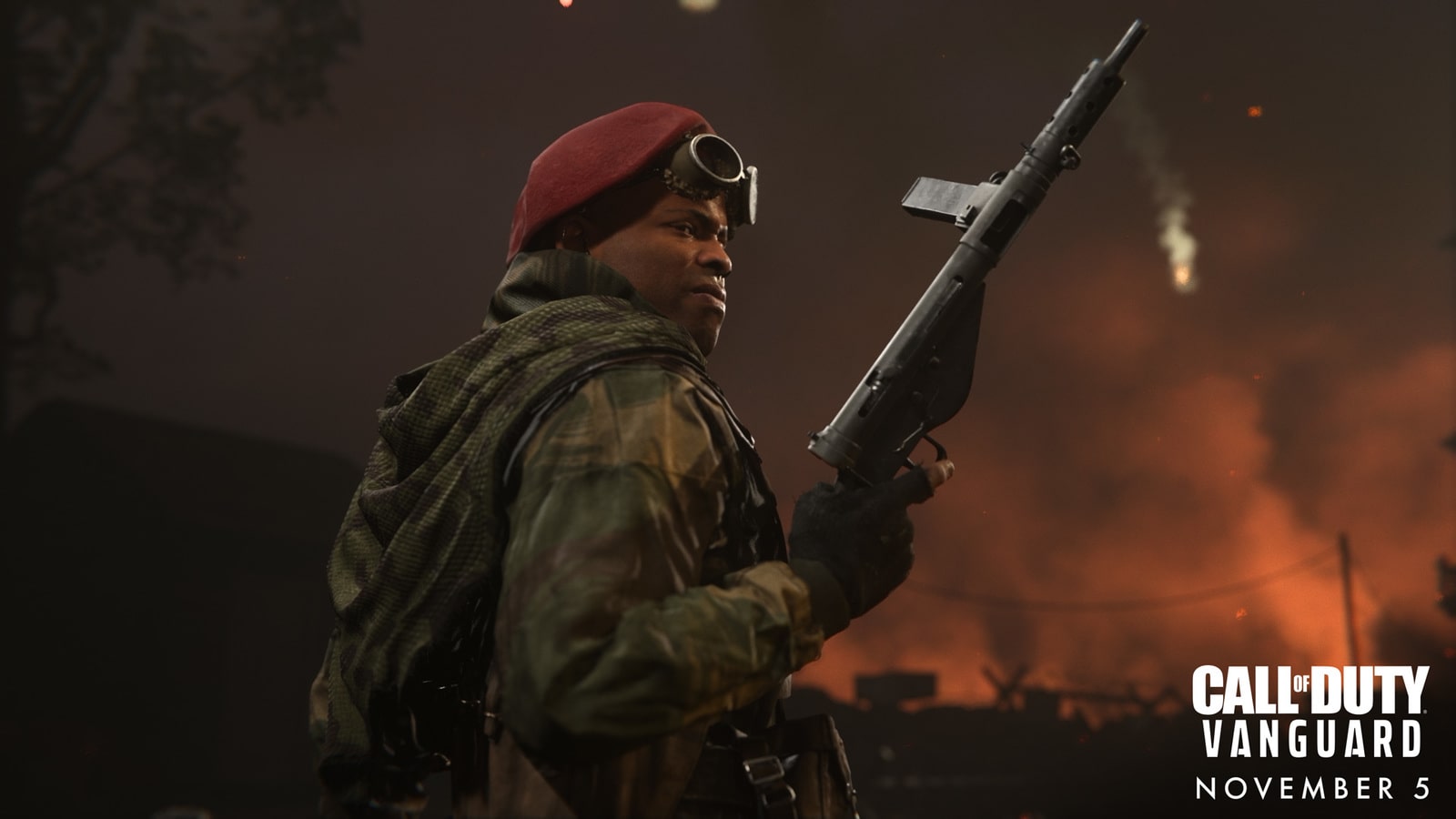 The Call of Duty franchise appears to be taking more steps to distance itself from Activision, as the publisher has chosen to omit its name from the start-up screen for the upcoming Call of Duty: Vanguard Alpha on PS5 and PS4.

This follows on from the debut trailer for this year’s entry in the first-person shooter franchise, which was also missing any references to Activision bar some small copyright details.

With the Call of Duty: Vanguard Alpha now available to preload for PlayStation console gamers, it’s been revealed that, while the start-up process reveals numerous developer names, Activision’s is conspicuously absent.

Here's the Call of Duty: Vanguard Alpha start up screen.

Very interesting to note...Activision logo does not appear. Only shows Activision at the end for copyright. Every other CoD game starts up with Activision's logo. pic.twitter.com/VN8vGrpSHH

Given the recent lawsuit Activision Blizzard has been hit with, it is very likely that this decision has been made in an effort to distance Call of Duty from any controversy its publisher is currently facing.

Call of Duty: Vanguard is scheduled for release on November 5, 2021 for PS5, PS4, PC, Xbox Series X/S, and Xbox One. The Alpha test’s settings menu has confirmed that PS5 owners will be able to enjoy 120 FPS.