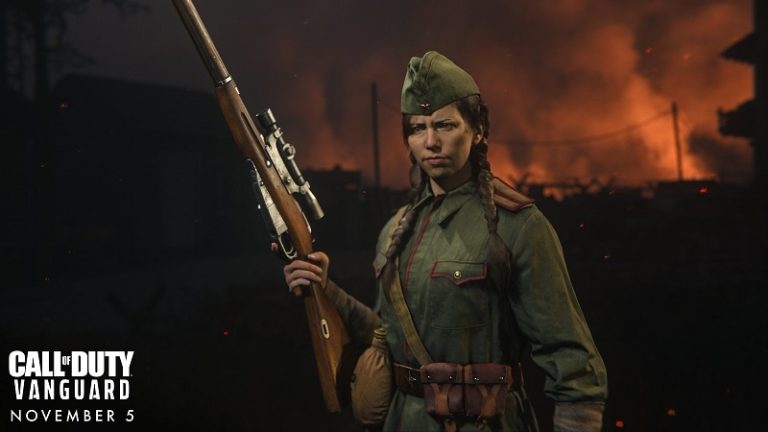 Call of Duty: Vanguard is out later this week, and developer Sledgehammer Games has revealed what changes have been implemented since the game’s Beta wrapped up.

Find out what Sledgehammer has been tinkering with below ahead of the first-person shooter’s launch on November 5, 2021 for PS5, PS4, PC, Xbox Series X/S, and Xbox One.

Dev Tip: Dauntless, a perk that players didn’t have access to in Beta, makes players immune to movement reducing effects

Dev Tip: Vanguard’s version of the smoke grenade works differently than previous games. You’re fully hidden from distant enemies, but can be seen at closer ranges allowing you to close the distance between you and the enemy and hunt them down with close-quarter combat builds.

Dev Tip: Try setting your mount options to use ADS rather than ADS+Melee. It’s not for everyone but it’s a powerful way to become more accurate in an instant while staying out of harm’s way. It can be combined with blind fire for some great results.