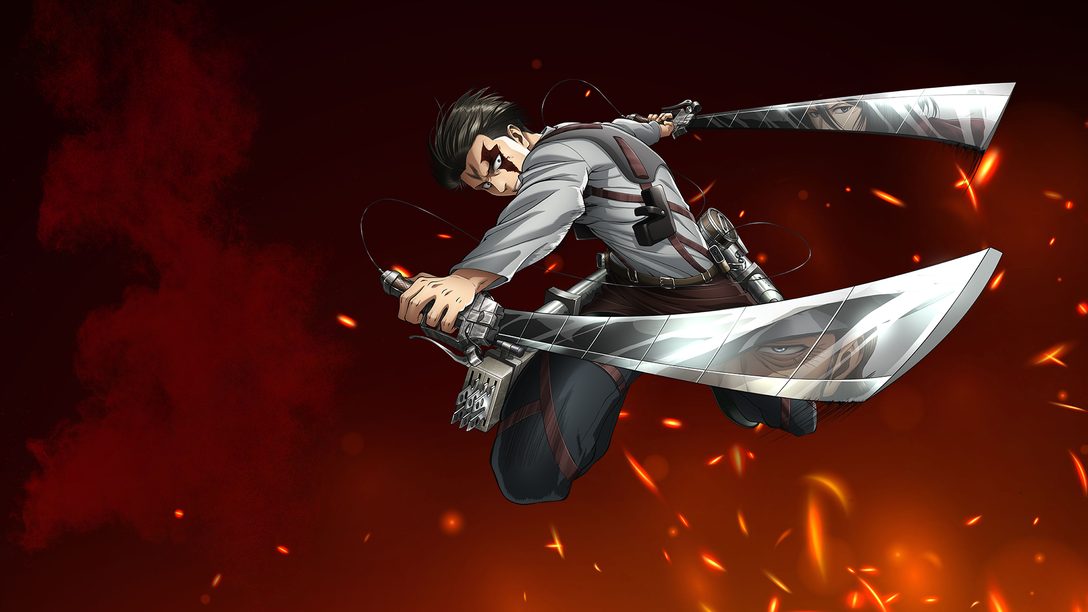 The Call of Duty: Vanguard update 1.10 patch notes have been announced by Sledgehammer Games, which brings with it a host of improvements for various game modes, plus the Attack on Titan crossover.

Read up on the latest Call of Duty Vanguard patch notes below.