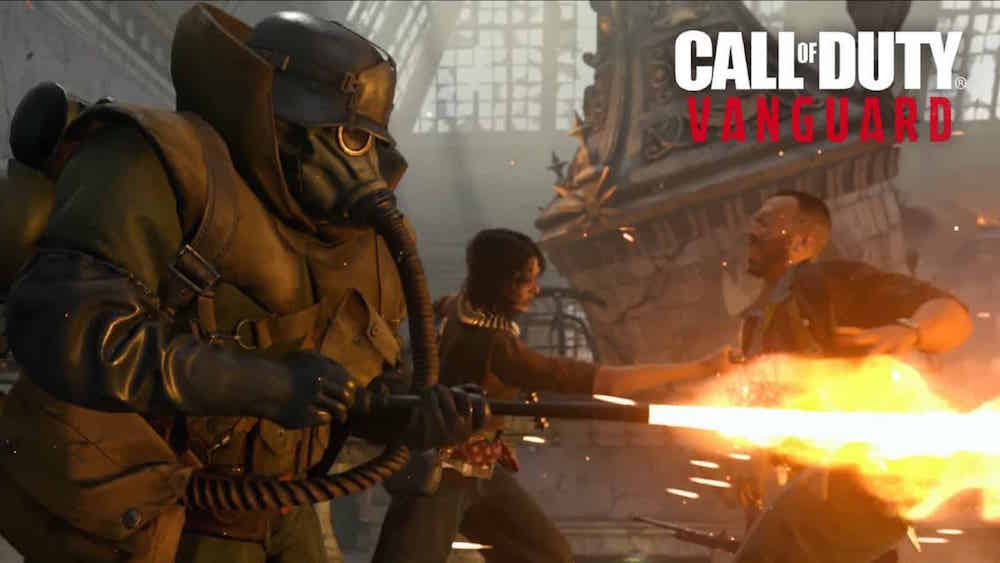 Sledgehammer Games has deployed the Call of Duty: Vanguard update 1.13 patch notes for your viewing pleasure, which adds the much-anticipated Ranked Play Beta into the mix. Read up on the full Call of Duty Vanguard patch notes below.

Due to a stat-breaking issue that only appears in the live game environment, the Ranked Play Beta will not go live the morning of 2/17 as expected. Stay tuned to @Treyarch on Twitter for updates on launch timing while a fix is implemented.