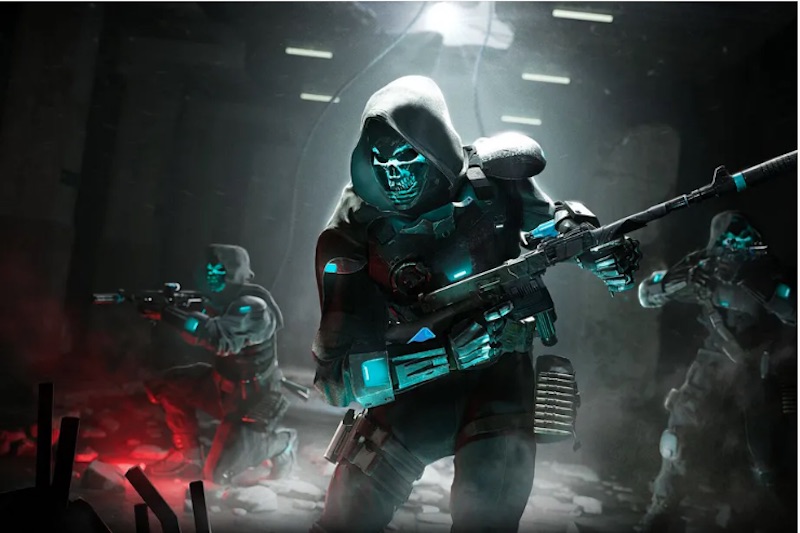 Activision has found itself in hot water yet again after a new Call of Duty Vanguard & Warzone skin has been accused of ripping off the works of Midnight Society, specifically a character designed for the upcoming Deadrop.

Ironically, one of the developers working on Deadrop happens to be Robert Bowling, who previously served as community manage for Infinity Ward during the Call of Duty 4: Modern Warfare days.

The skin in question was released as part of the Tracer Pack: Malware Ultra Skin Bundle, and is known as the Doomsayer.

I think @fourzerotwo (Robert Bowling) is going to be happy to see that Activision just added his own skin in #Vanguard 🤡
Maybe not... ->🙃 pic.twitter.com/vZTyWIp2pZ

At least name it after me.

As previously reported, Activision was forced to remove a skin from Call of Duty Warzone last week as it was a blatant rip-off of a skin created by artist Sail Lin.