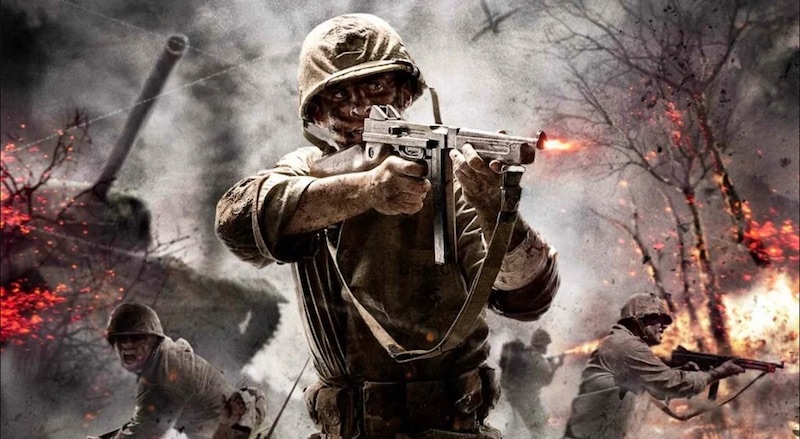 PlayStation Plus members who own Call of Duty Vanguard and Call of Duty Warzone can claim a free Expeditionary Combat Pack free right now.

The freebie includes a Legendary Operator Skin for Halima Zambardi, two Legendary Weapon Blueprints and a double XP token. Activision and Sony have been dishing out free goodies for PlayStation owners the past few years thanks to their ongoing partnership, so be sure to snap it up.

Activision recently rolled out Call of Duty Vanguard/Warzone Season 4: Mercenaries of Fortune, among which is set to include a new crossover in the shape of The Terminator.

Looking ahead, Infinity Ward is developing the next entry in the multi-million selling franchise, Call of Duty: Modern Warfare II, which is slated for release in October for PS5, PS4, PC, Xbox Series X/S, and Xbox One.

Beyond that, Call of Duty Warzone 2 is also in the pipeline, which is set to launch not too long after Modern Warfare II.